For the past few months I have been getting to know my neighbours and improving the environment we share through a growing project. The idea came about because of a few things: unused raised beds crying out to be developed; a hope that growing would catch on; that people would come together; and that residents would be able to enjoy greener surroundings.

Slap bang in the middle of the estate is a large area of green open space, fondly known as the mound, bordered by raised beds 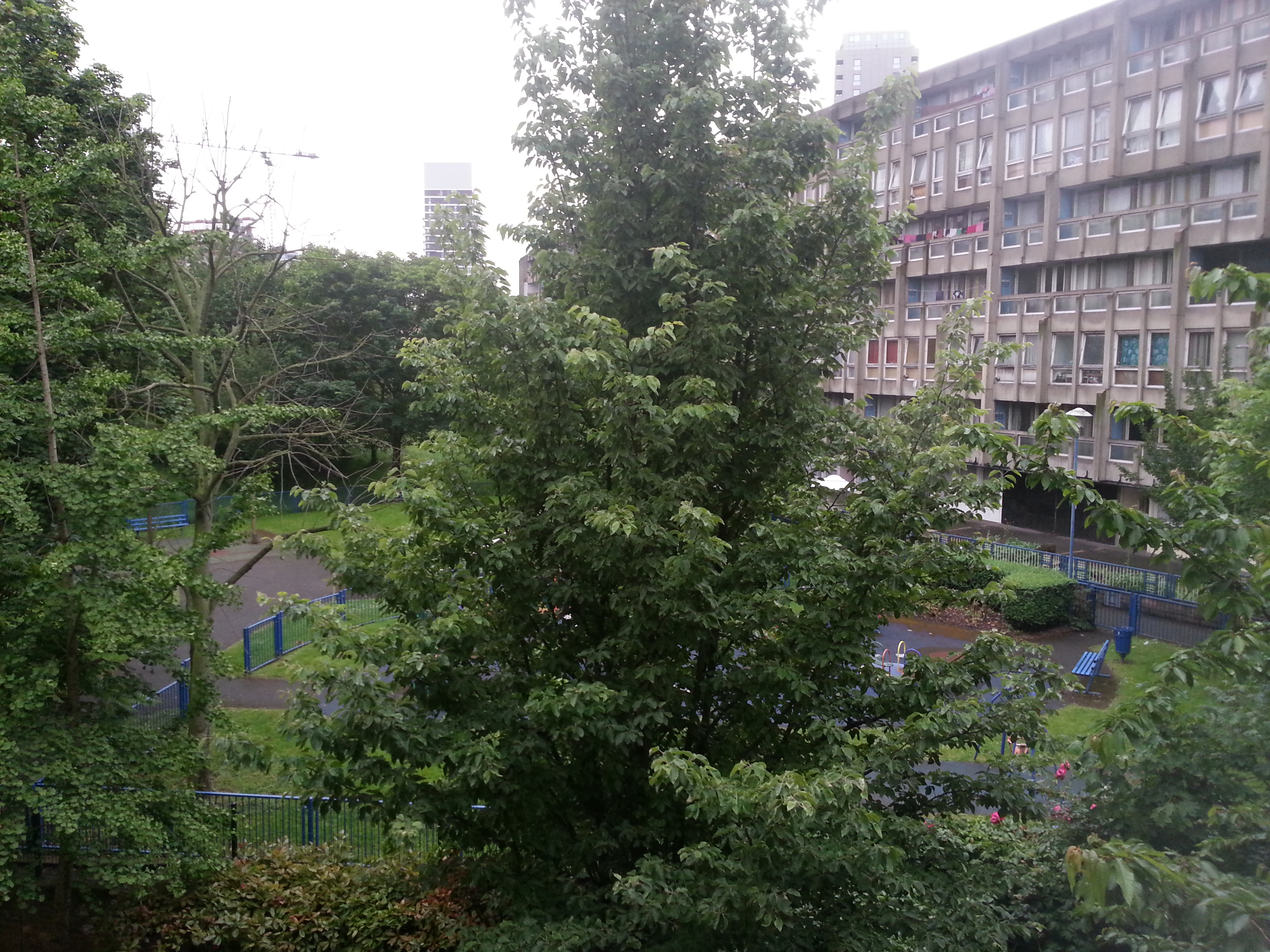 In spring and summer it’s a hive of activity with resident picnickers, sun-bathers, dog-walkers, children screaming their heads off on swings, and the occasional person bringing calm with their Thai Chi. Only a few people, however, use the raised beds. Early this year I set out to see if I could change that.

After a period of weeding, rubbish-collecting and soil prepping, I sourced from the Council what I was told was going to be one tonne of compost – it turned out to be three! 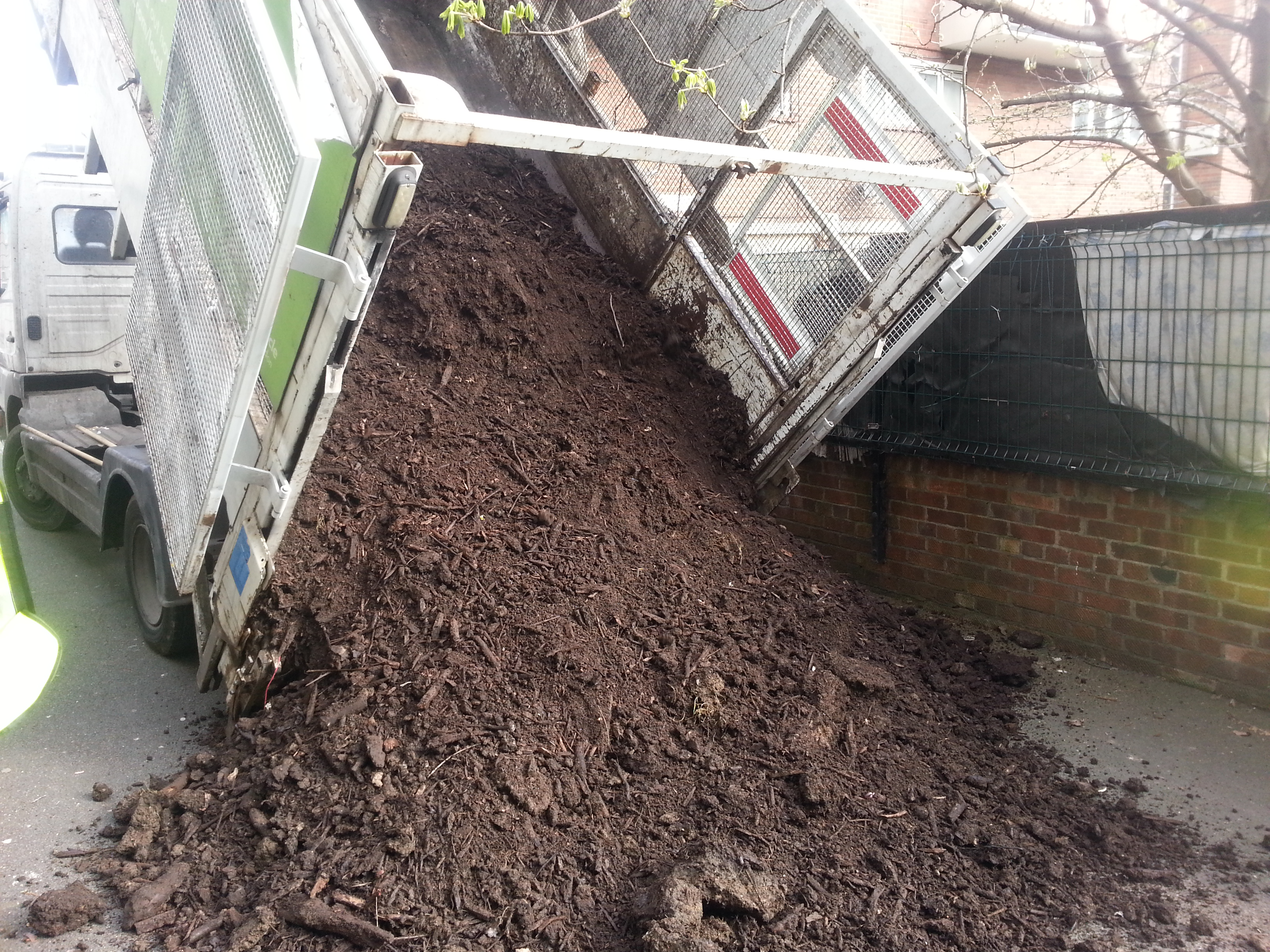 Some heavy lifting and welcome help from resident passers-by later, compost was laid, with spare to go around for whoever wanted it. About this time I set up a nursery in the lounge I share with my ever so patient and accommodating flatmate, and slowly but surely from seed, tomatoes, carrots, beans, spinach, courgettes, various herbs, potatoes and lettuce began to grow. Over time, I have been transferring plants and bedding them in with home-grown compost from a wormery. 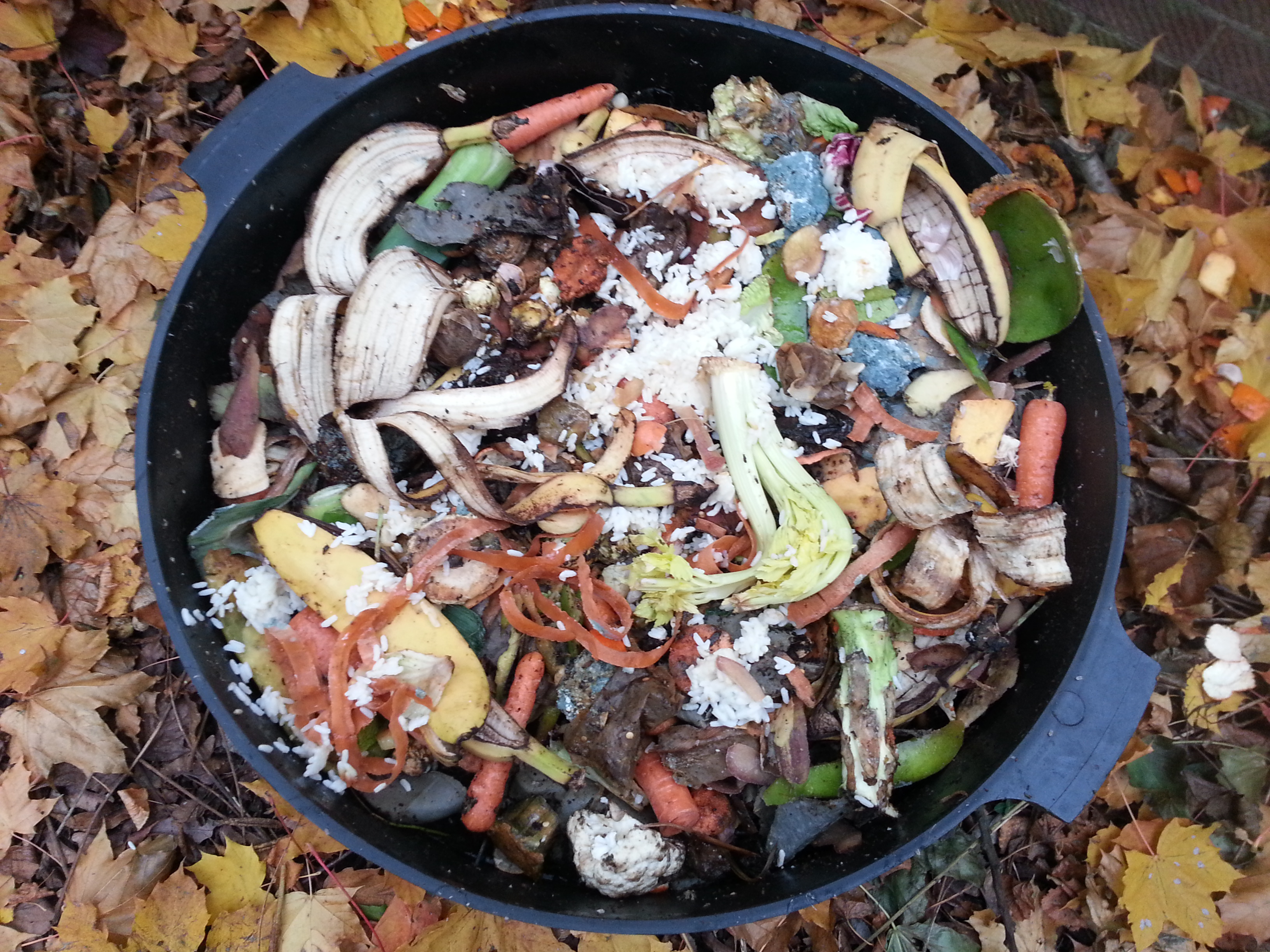 At first, I was asked questions like – “Who are you? What are you doing there? Why are you doing that?” – which was good because it gave me a chance to explain myself and to begin a dialogue. Over time, as people began to recognise me and to see I was committed to the patch I was working, other residents started to clean up areas and to plant. Simple things like a “hello there, isn’t it a nice day’, a passing smile, inquisitive children coming to see what’s going on, has made a positive difference to the look and feel of the estate.

The catalyst has been the simple process of planting and watching things grow, and letting people react how they want, when they want. Across the estate we aren’t organised, but I hope in time we will be, and as we get to know each other we will enjoy it all the more.