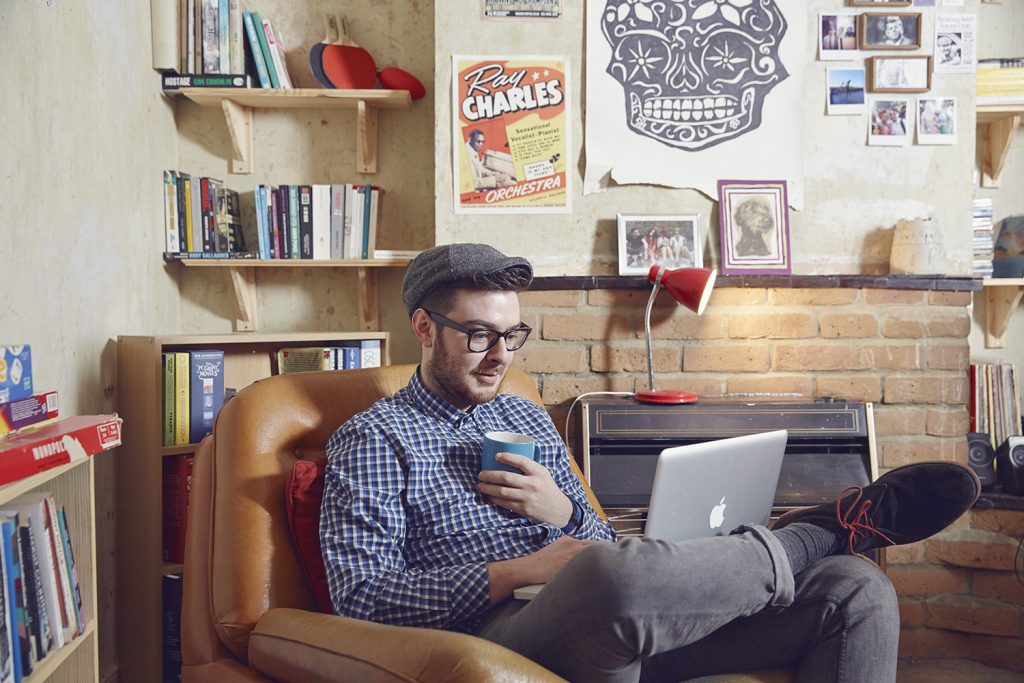 Our innovative property guardian model has been featured across several media outlets including Cosmopolitan, BBC London, Financial Times, Daily Mail, Inside Housing, The Guardian, The Evening Standard, The Sunday Times, BBC Radio One and Sky News.

You and Yours – BBC Radio 4 – interview with Dot Dot Dot founder, Katharine Hibbert, on the benefits of property guardianship and our approach to providing safe, well-managed homes

Pioneers Post – ‘I’d create beautiful, well-managed, affordable homes for everyone’ – interview with Dot Dot Dot Founder, Katharine Hibbert, as one of the hundred most influential & inspiring women in social enterprise

The Guardian – ‘How we live together: the property guardians’ – featuring Dot Dot Dot guardians, Charlotte and Keri

BBC Sunday Politics show –  interviewed Katharine Hibbert and a Dot Dot Dot guardian, Eugene, for a segment on meanwhile use of empty buildings in London

The Telegraph online – ‘Property guardianship isn’t just for skint millennials: older people are doing it too’ – it covers Tim’s experience as a High Wycombe guardian including quotes from Katharine Hibbert

BBC Business Live – Interview with Katharine Hibbert on The Inside Track

Hackney Gazette – covered a story on Dot Dot Dot guardian, Emma, and her volunteering at a local organisation Akwaaba

Forbes – ‘One Option For Renters Amid London’s Housing Crunch: Living In An Abandoned Warehouse’ – quote from Katharine Hibbert

BBC Radio London – Interview with Katharine Hibbert on the Vanessa Feltz show, covering getting empty buildings into use to mitigate the housing crisis

U +I’s Matters Magazine – In the CommunityMATTERS issue, a quote from Katharine Hibbert is highlighted as part of the article ‘What does community mean to you?’

Campaign Magazine – Interview with Katharine Hibbert regarding the Cosmopolitan project. ‘Why we’re loving…’

Cosmopolitan Magazine – Dot Dot Dot and the Cosmo readers we are housing as property guardians are the focus of a feature in the June edition of Cosmopolitan UK. ‘Can cheaper rent really change your life?’

This Week in FM – Spotlight on the Cosmo project in the weekly news service for Facilities professionals. ‘Cosmo guardians take vacant options’

BBC Radio 5Live – Our founder, Katharine Hibbert, was interviewed alongside one of our Cosmo guardians Nicola. ‘5Live In ShortIs this the future of social housing?’

Cosmopolitan Magazine – We’ve teamed up with Cosmopolitan in their #Cosmohomemade campaign: ‘Want to live more cheaply’

Moneywise – ‘The ins and outs of being a property guardian’

Daily Mail – ‘The reality of being a property guardian’

The Telegraph – ‘Making an empty house a home’

The Evening Standard – ‘Social enterprise the future of business’

The Guardian – ‘Cheap rents in return for building community spirit’

The Guardian – ‘Cheap rents in return for building community spirit’