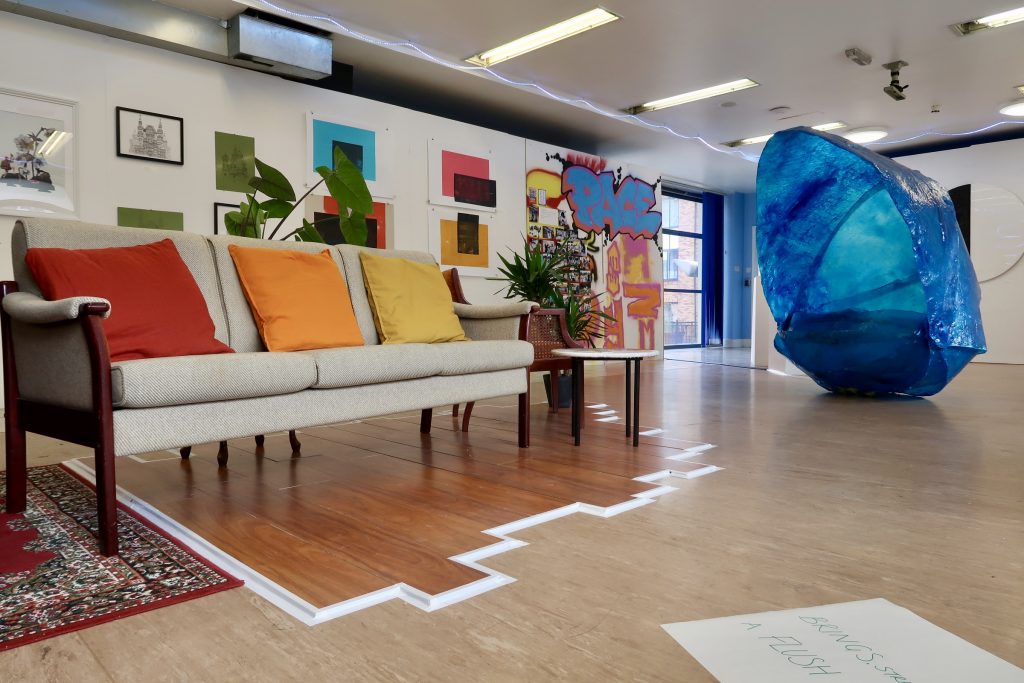 At the end of the weekend, £320 was raised for E123 Welcomes Refugees Campaign through the sale of cakes and drinks, plus contributions from art sales.

At the beginning of summer this year, a trio of Dot Dot Dot property guardians from Booth House in Whitechapel (Julian, Pete and Mai) put their heads together with two ambitious ideas.

One of them was to bring together a collective of artists in the building and give them time and space to share their wisdom, networks, techniques and invaluable life experiences. Starting under the roof of Booth House, but with the dream of building a community focused web of creatives far beyond East London, open to property guardians and alternative dwellers all over the world.

The second idea, which quickly became the first child of the collective, was an art fair. A true expression of the members and a way of inspiring people within and outside the community.

Both these ideas took off immediately and Booth Haus was born — a self-organised guardian-led project that overnight recruited almost half the residents and became the leading focus and output of the community.

On the weekend of the 31st of August, fourteen artists exhibited their work at Booth House. Fourteen guardians from different backgrounds, countries, ages, full time and part time jobs. People who’d never called themselves artists before had boards next to those who’d sold paintings to household names.

Jewellery, photography, digital visual installations, interior design, etchings, sculptures, paintings, prints, kintsugi, poetry and literature all adorned the walls and floors of a space that only weeks before had looked like the disused canteen that it was.

The only thing the artists had in common was time, space and an eye for opportunity. Even the boards holding the work to the walls were ones that would otherwise have been thrown away after their first use at Graduate Fashion Week.

A corner of the exhibition was transformed into a cafe, with a spread of cakes and drinks sold to raise money for E123 (a charity that the community has chosen to commit to raising money for over the next year). At the end of the weekend, £320 was raised including contributions from art sales.

Although the first art fair was restricted to friends and family of Booth House guardians, we received over 150 visitors, and several artists sold work. One of the most valuable take-aways however, was the connections between exhibitors and the permanent change it made within the community. Artists empowered by being connected and supported — showcasing the impact of the collective. Booth Haus is as much about interacting with, and learning from community, as it is with an internal dynamic of artists supporting artists.

Four critics were invited to comment on and interview artists about their work. The backgrounds of these four are from various art teaching disciplines, music, sculpture, installation art, and social and organisational psychodynamic contexts. The intention is that for Booth Haus Art Fair #2 – an event that will be open to the public – we will have available a catalogue with text responses to the idea and manifestation of Booth Haus.

This collective is for artists living in Dot Dot Dot guardianships, wherever you are located. If wish to join this community and exhibit at forthcoming art exhibitions, please contact Julian, Pete and Mai on Instagram @booth_haus.

Find out more about the ethos and aspirations of the Booth Haus Collective at boothhaus.com and see you at Booth Haus Art Fair #2. 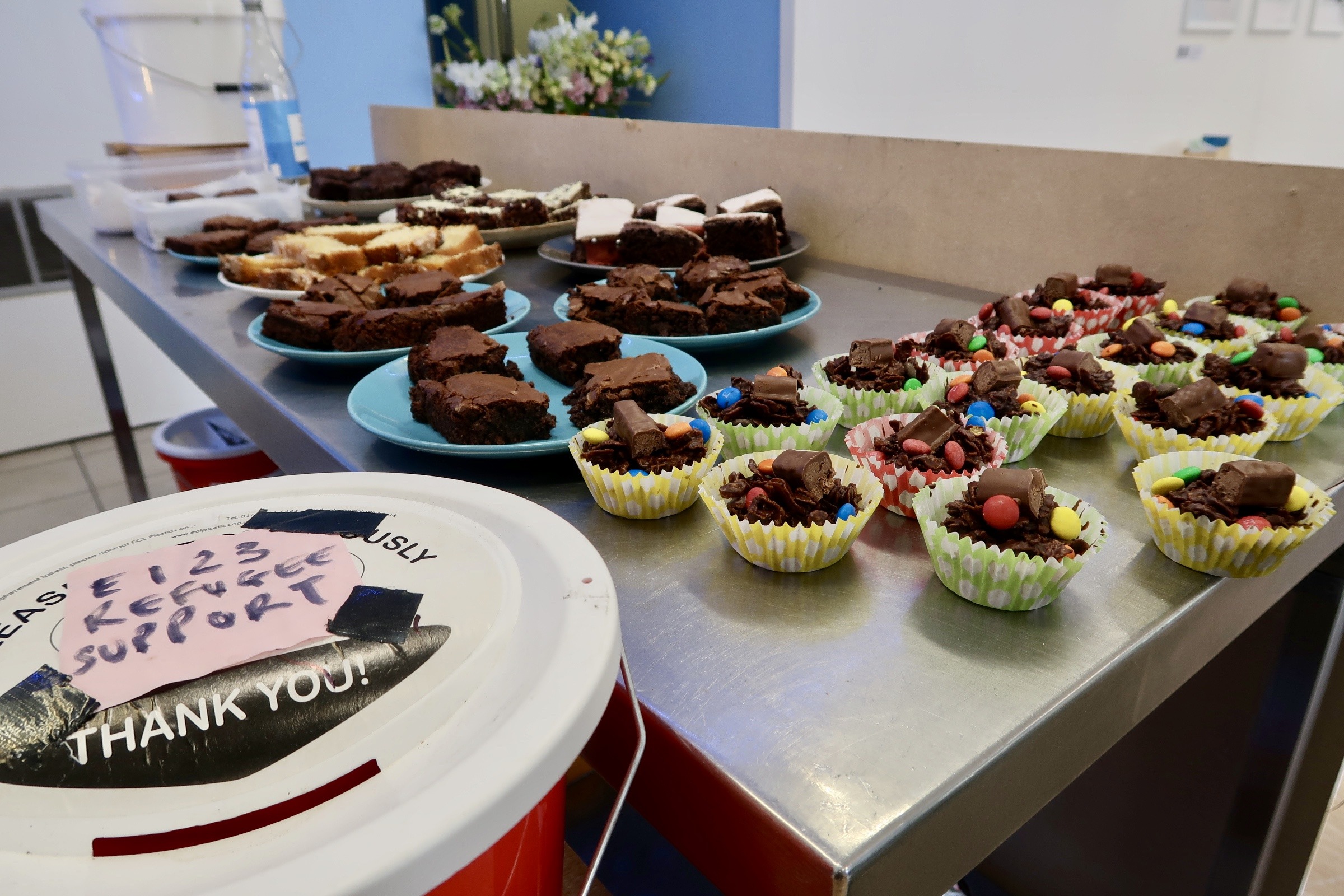 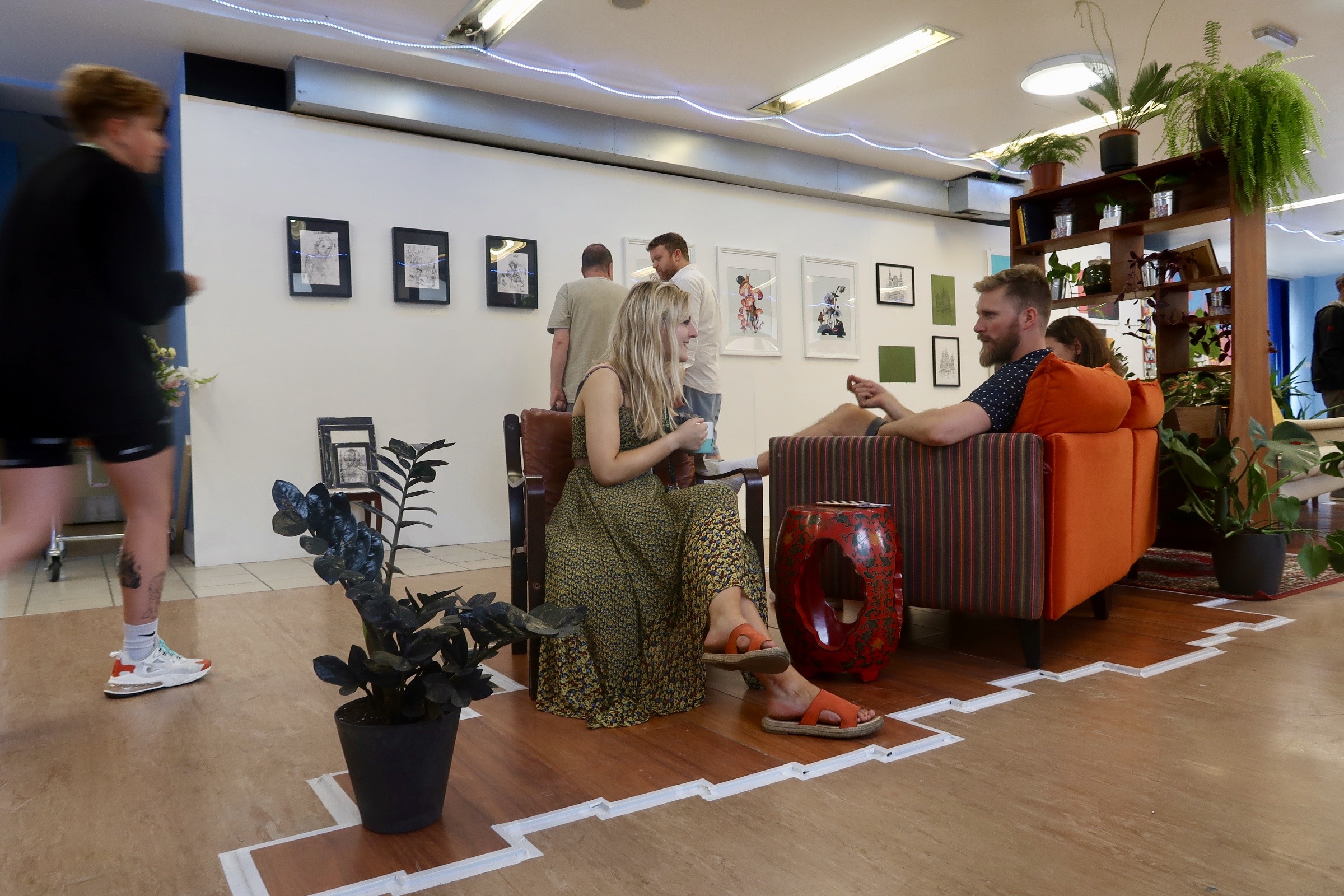 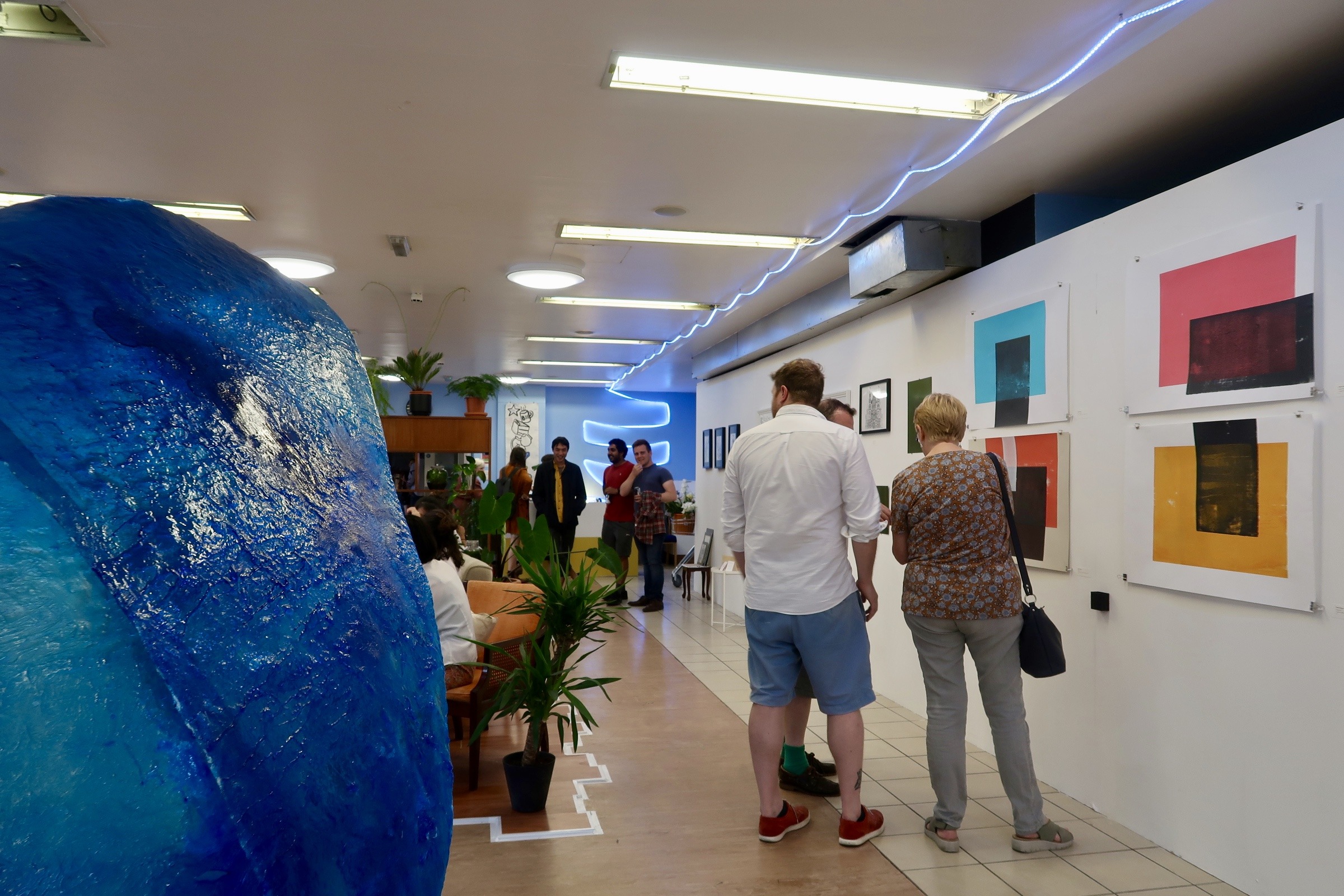 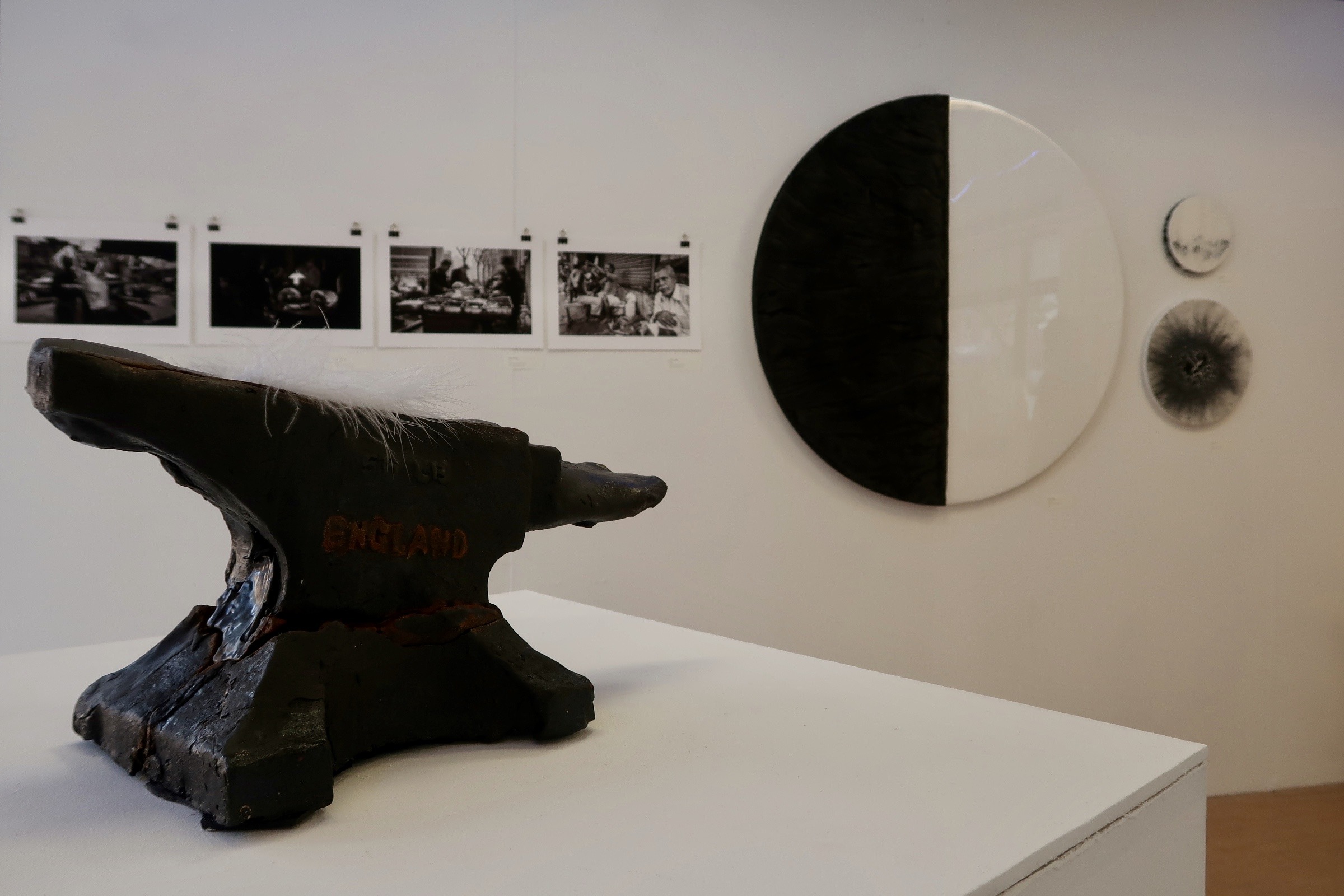