Detroit: a city of possibility? 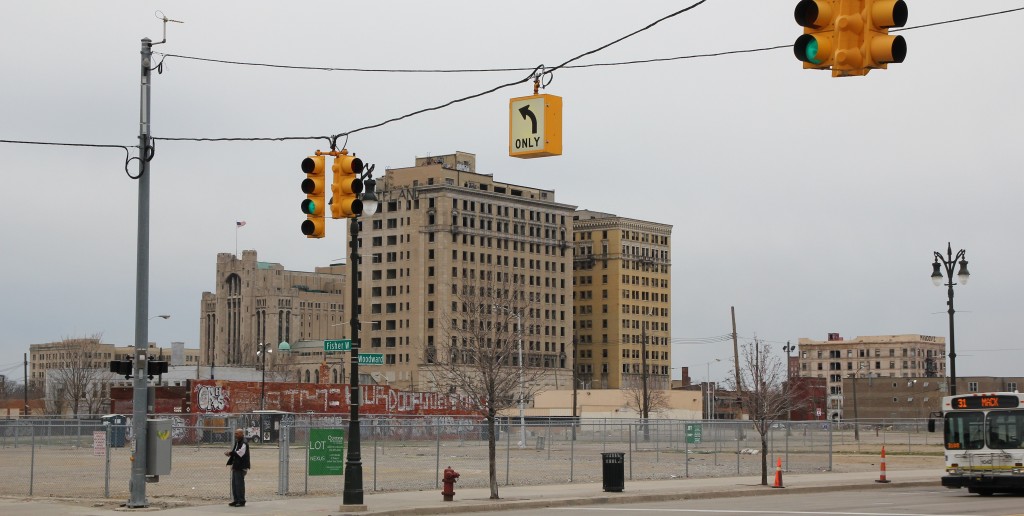 I recently got the chance to go to Detroit, and what an interesting city it is! It’s the largest city in the US to ever file for bankruptcy, is an estimated $18-20 billion in debt, and with this has come a dramatic reduction of its inhabitants – one source states that it has dropped from 1.8 million people in 1950 to just 700,000 today; people leave, taxes go up, more people leave. As a result of this, large swathes of the city are now empty including in the downtown areas. It’s hard to imagine that it was not long ago when this this was the heart of the motor industry and had the associated economic boom and glitz that went with it. Now there are just a lot of car parks in place of where buildings once were – there is even one in the old opera hall, with its ornate ceiling still in place. 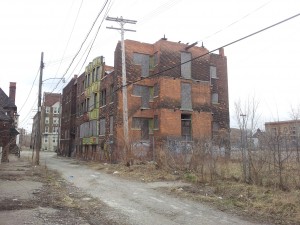 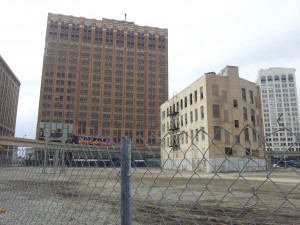 Walking through the city you cannot help but imagine that there is so much potential in these empty spaces – especially coming from London where there is so much pressure on the housing supply. Obviously there is no simple solution but it’s exciting to imagine the kinds of projects which could bring people back into the city, when there is so much space and potential. 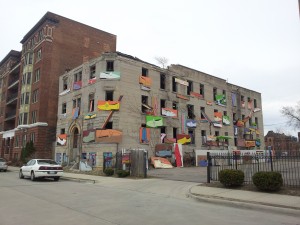 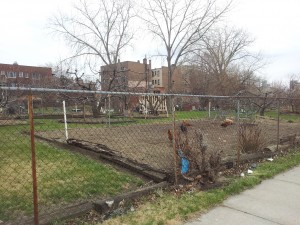 Artists have been at work making some of the empty buildings beautiful, alongside a range of other projects including a scheme aimed at bringing farming into the heart of the city, to use up some of the spare space and to draw people back to living there. Clearly, in crowed Britain there is less space for these kinds of ideas, but it’s just as important that void properties are turned into an asset for the community rather than an eyesore and a blight.
Obviously the situation in Detroit is complex, and the city’s decline is a tragedy for many of its long-standing residents, but the fact remains that empty buildings can be used for interesting possibilities.  Let’s hope plenty more innovative schemes breathe life back into Detroit over the coming years, and bring it back from the brink of ruin. 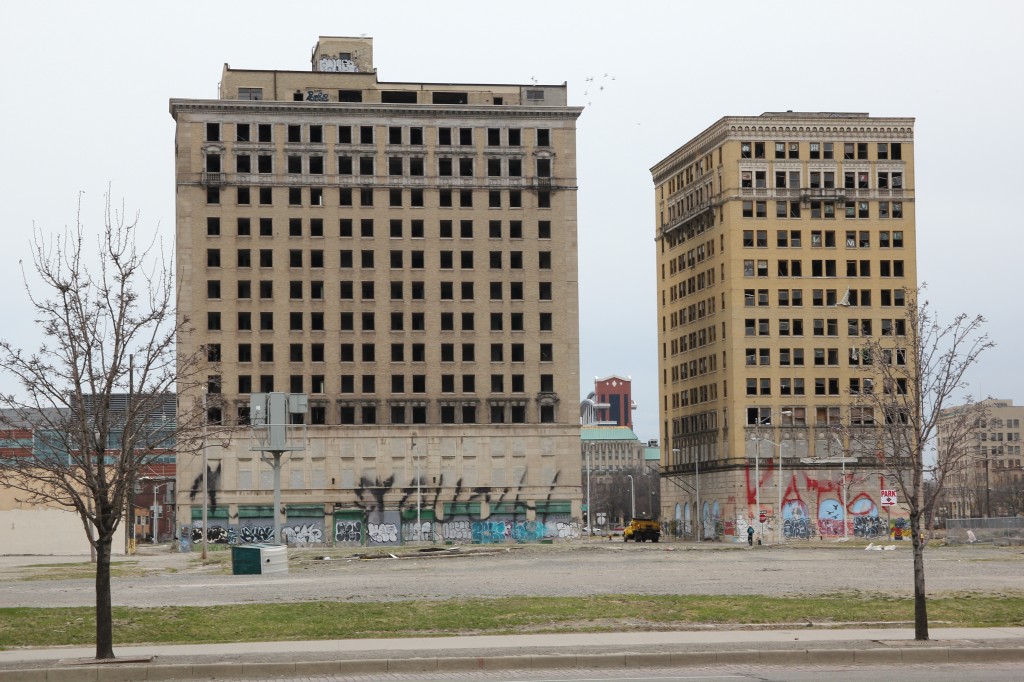 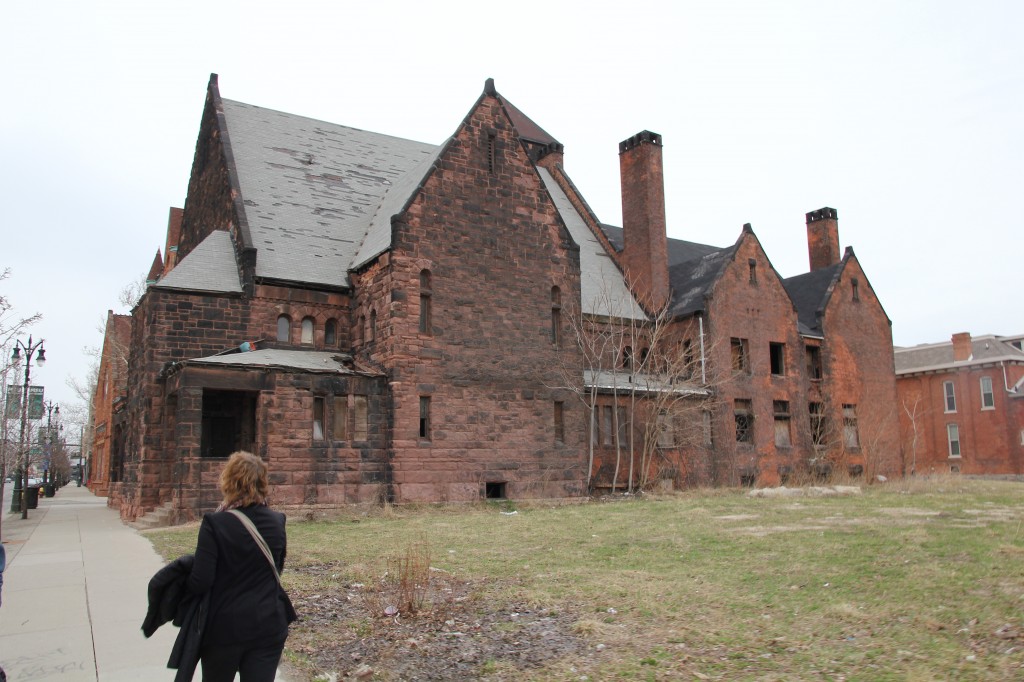