This was the third edition of the Greenway Clean Up near our offices in East London, and it was great to get out into the community with local partners and residents on such a beautiful autumn day.

The teams from Newham Council and Thames Water supplied litter-pickers and rubbish bags, and the crew of volunteers did the rest. 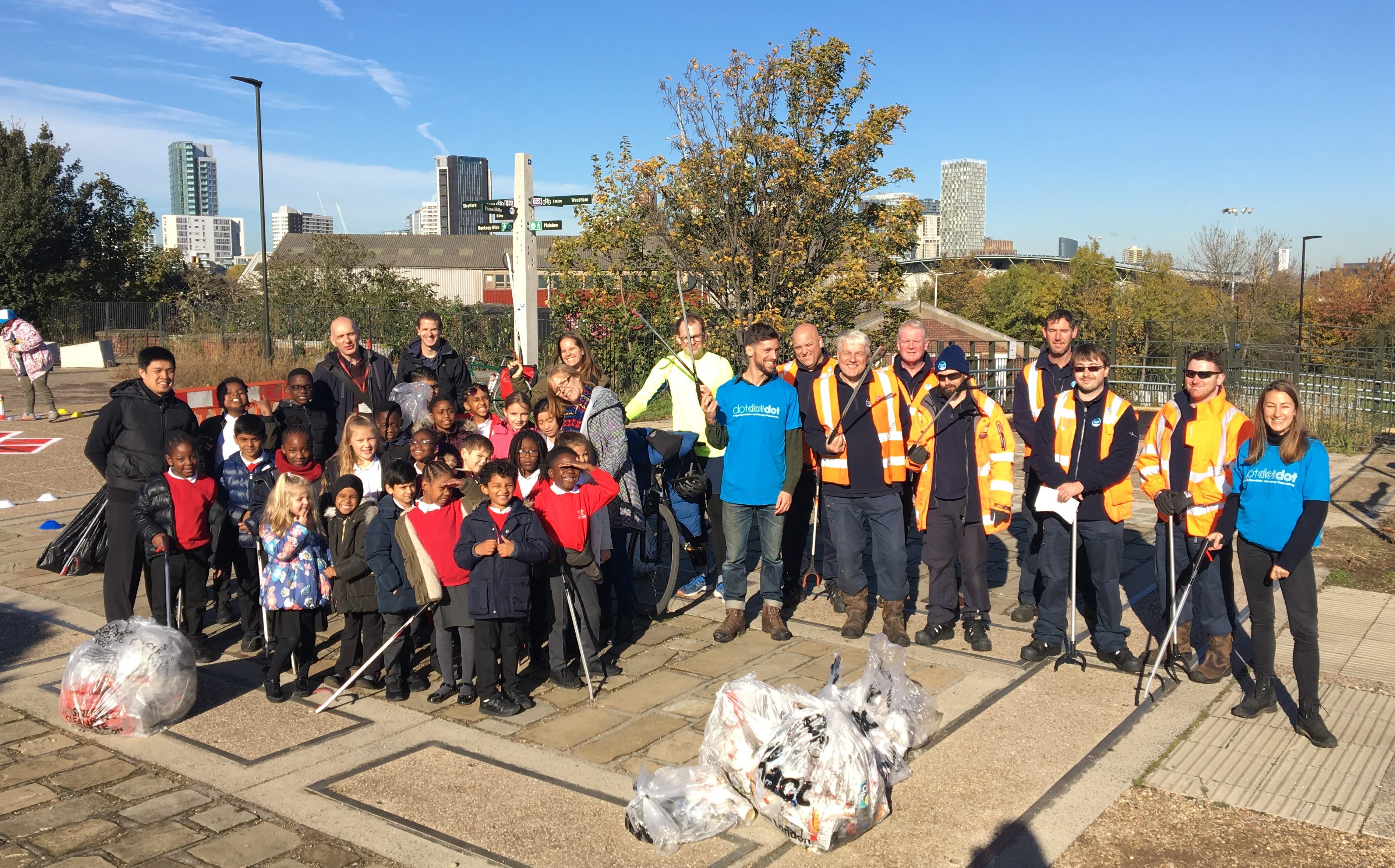 Amongst the team of volunteers were some of our staff and guardians.

“It’s great when you have a full bag of rubbish, knowing that you’ve helped the local wildlife because it won’t end up in a bird’s stomach or nest. That’s my biggest motivation to do this. It’s also great to see how motivated the school children are, they bring lots of manpower!”

“It’s lovely to be outside on such a beautiful day and amazing to see the immediate change you’re making. The Greenway looks much tidier and it’s great to know you’ve contributed to that.” 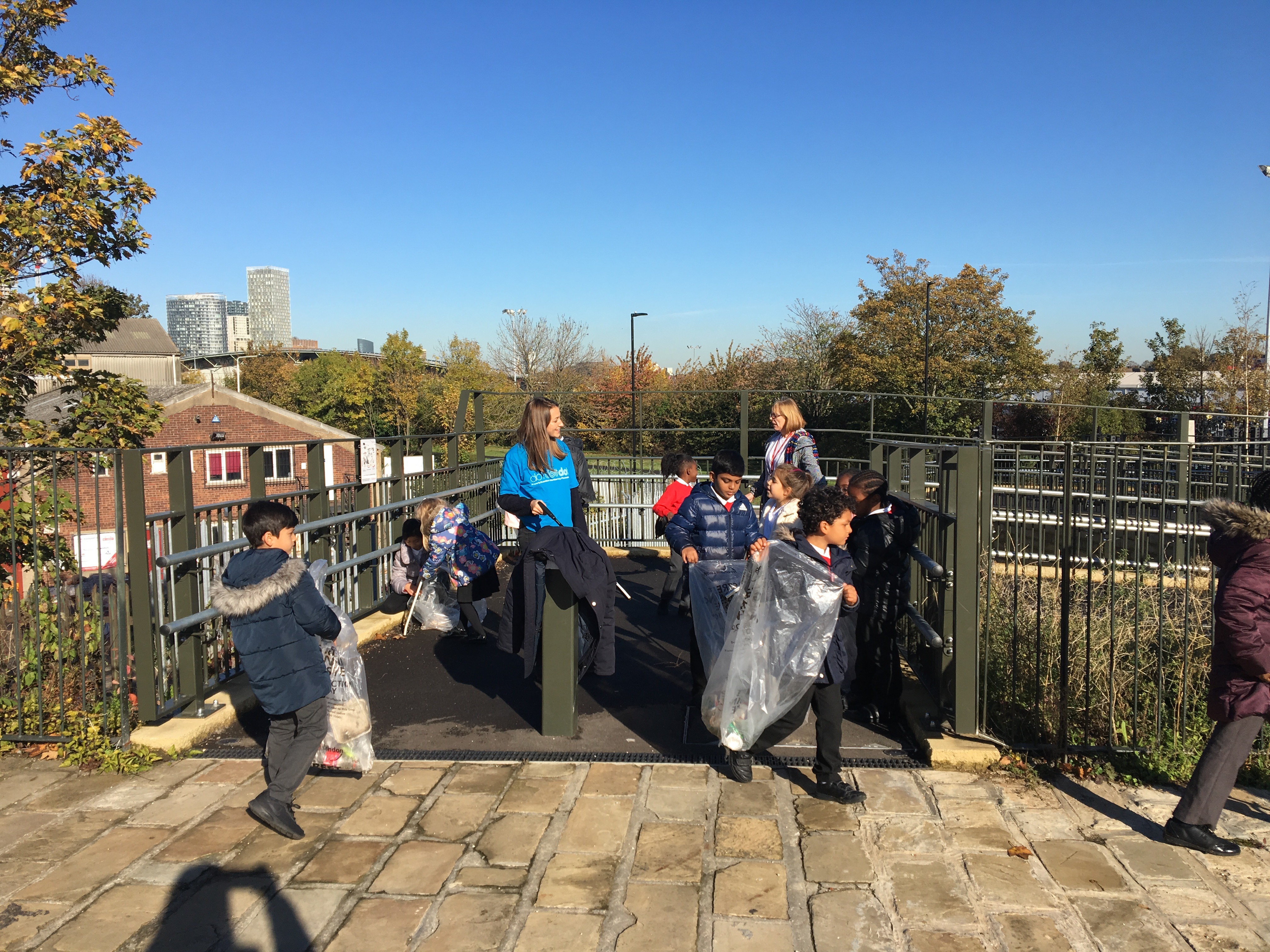 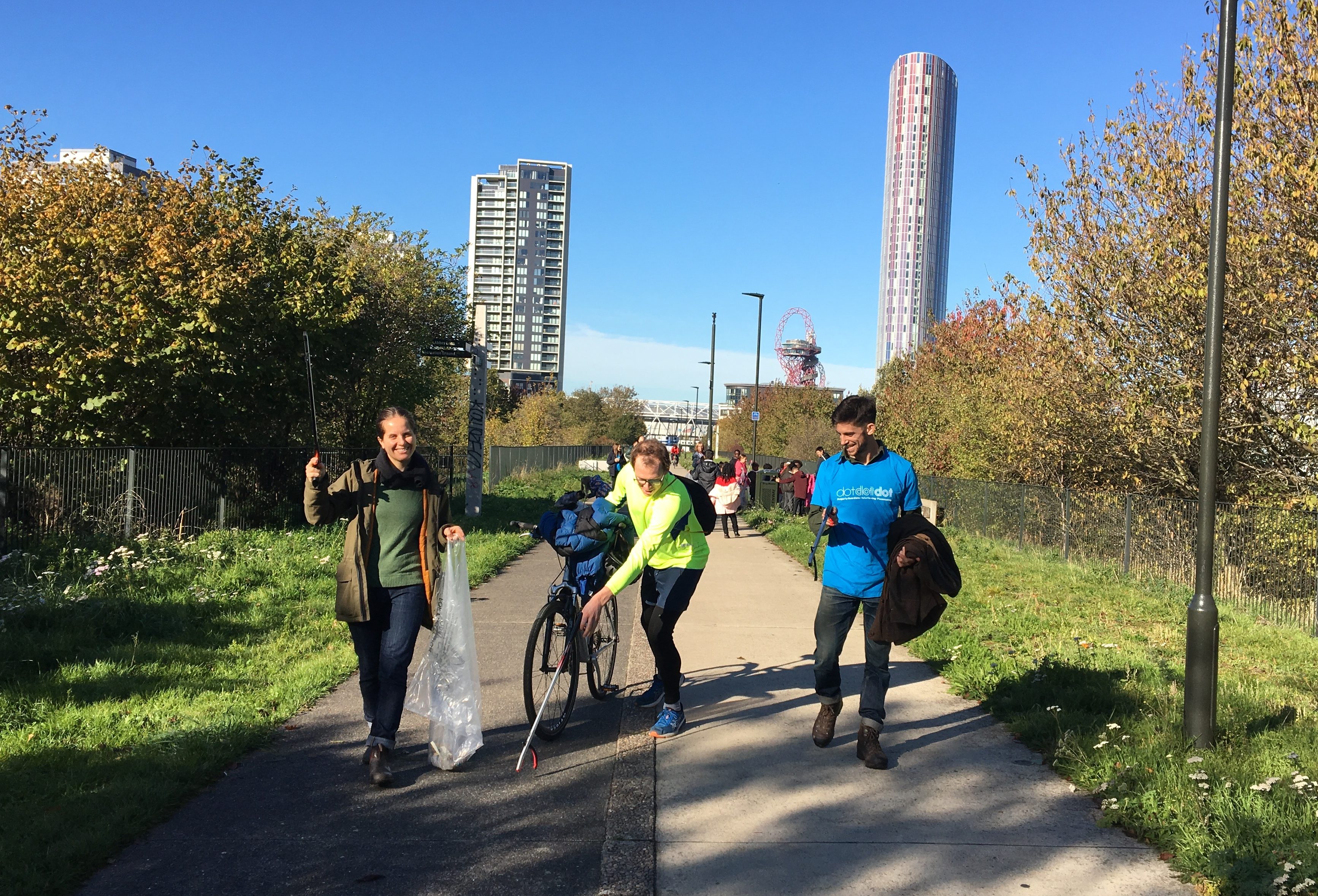 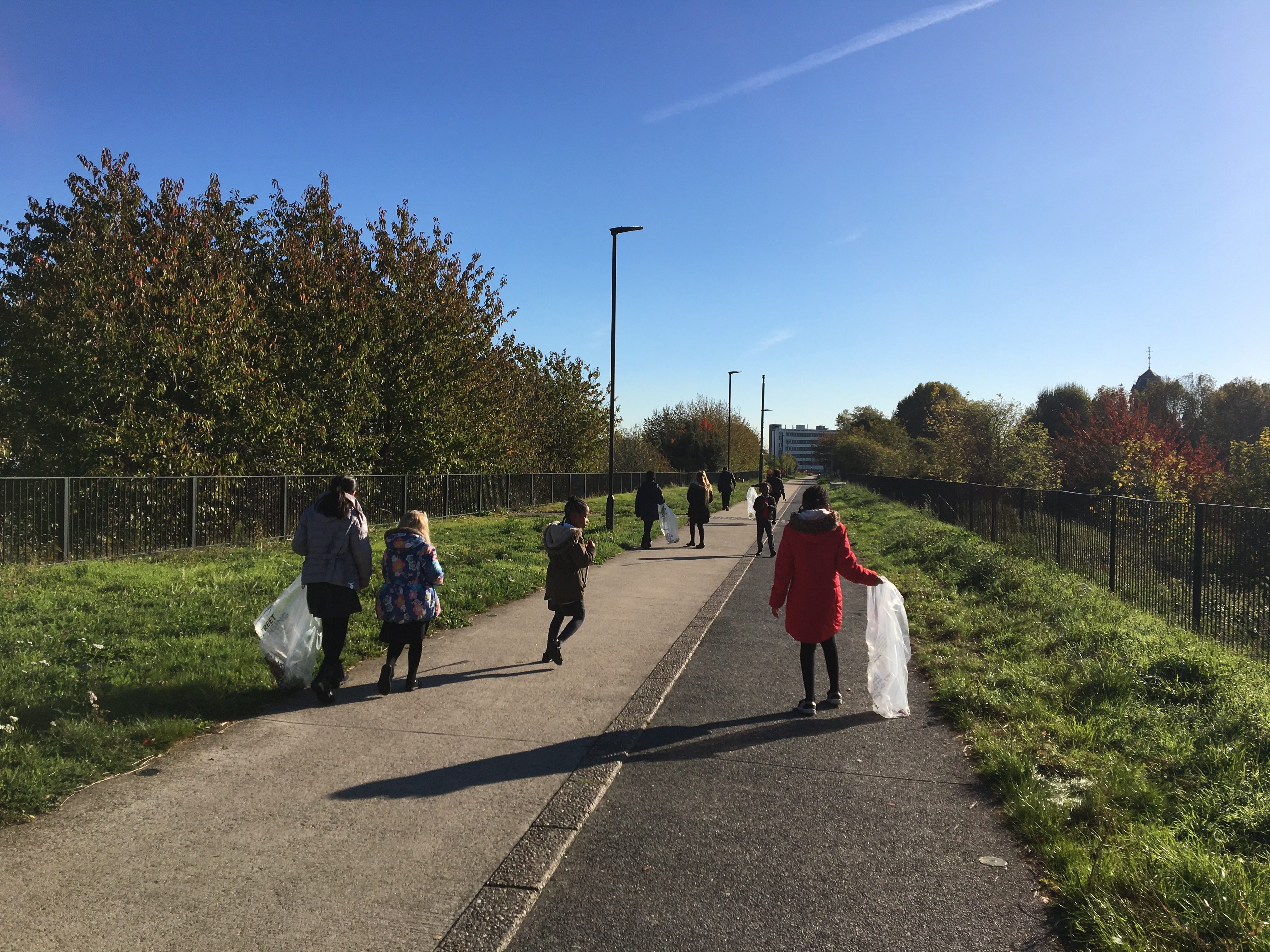 “Really pleased we were part of the third litter-pick to help keep Newham’s Greenway green! It’s been a great morning meeting different members from the community and all working together to keep an area where we live and work litter free.”

When the hard work was done we returned to the View Tube Cafe for some well-earned treats.