Justice for Malawians sentenced to death 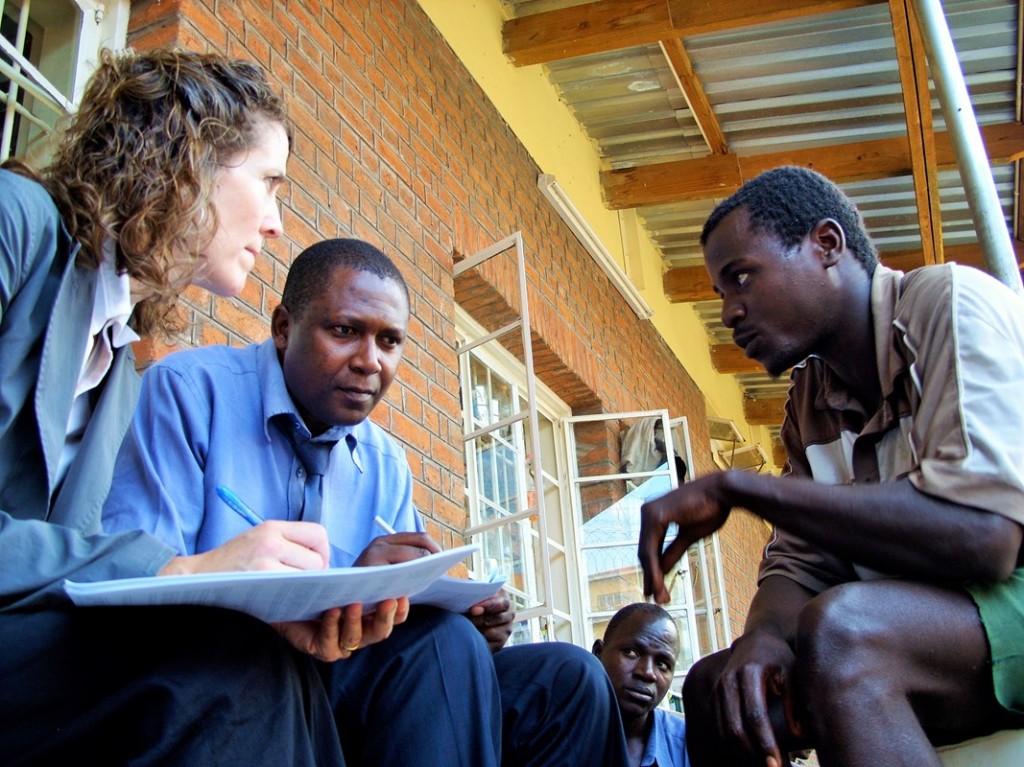 I have just left London, my job as a corporate lawyer and my room in a Dot Dot Dot flat to work for free on a death penalty project in Malawi.

Over ten years ago, Nelly Phiri (name changed to protect her privacy) was sentenced to death for killing her abusive husband. Her husband beat her every day of their marriage. One night he came home in a drunken rage and began to beat her viciously. Fearful for her life, she picked up an axe and hit him, killing him instantly. When morning came, she turned herself into the police and gave a full confession.

Every prisoner has the right to consideration of their personal background and the facts of the crime before a sentence of death is imposed. In 2007 the Malawian High Court recognised this by abolishing the law – introduced by the British colonial government – that made the death sentence mandatory. This change in the law meant that extenuating circumstances, such as Nelly’s suffering, and the effects of her husband’s mistreatment on her mental health, can now be considered by a judge to enable more appropriate, and just, sentencing.

But Nelly and the 192 prisoners who were sentenced under the old mandatory regime still have not yet had their second chance at a fair hearing 7 years after the change in the law – something they are entitled to under domestic and international law. 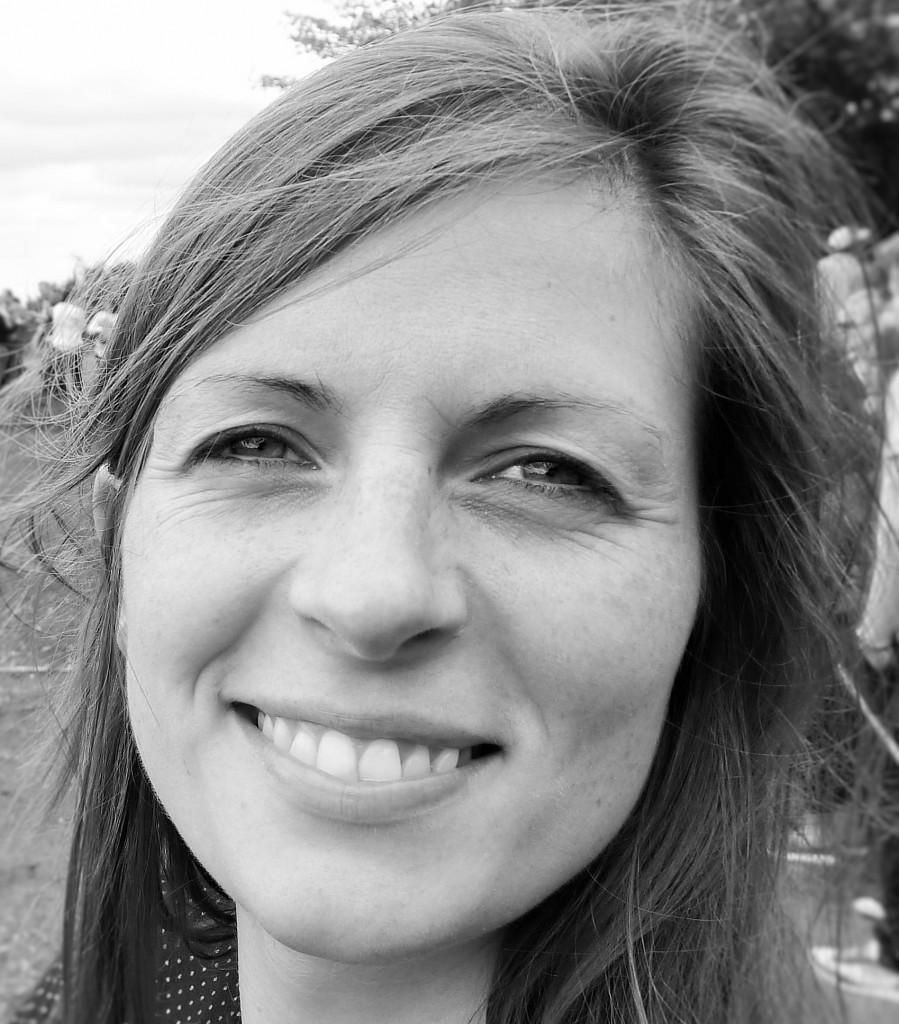 With only 20 legal aid lawyers practising in Malawi, that’s one to every 785,000 citizens, gaining access to the legal assistance they need for a fair shot at defending their lives is almost impossible.

Without external support, Nelly and other prisoners may die in overcrowded and unsanitary prisons, without ever having their day in court. Five prisoners who were entitled to a sentencing hearing have already passed away in prison since the law was overturned in 2007. I’ll be working with another UK lawyer, Tom Short, and Professor Sandra Babcock from Cornell University to try and ensure that prisoners like Nelly get to have their day in court.

Becoming a lawyer was an expensive business and it is particularly difficult to pursue a poorly paid legal career in London, do the unpaid work experience you need to secure a job or pay off debts when renting is becoming unaffordable for many.

Living as a Dot Dot Dot property guardian allowed me to clear my most pressing debts and leave a corporate job to work for free on life-changing projects like this one.

Please visit our crowd funding page for more information on the project and donate if you can.