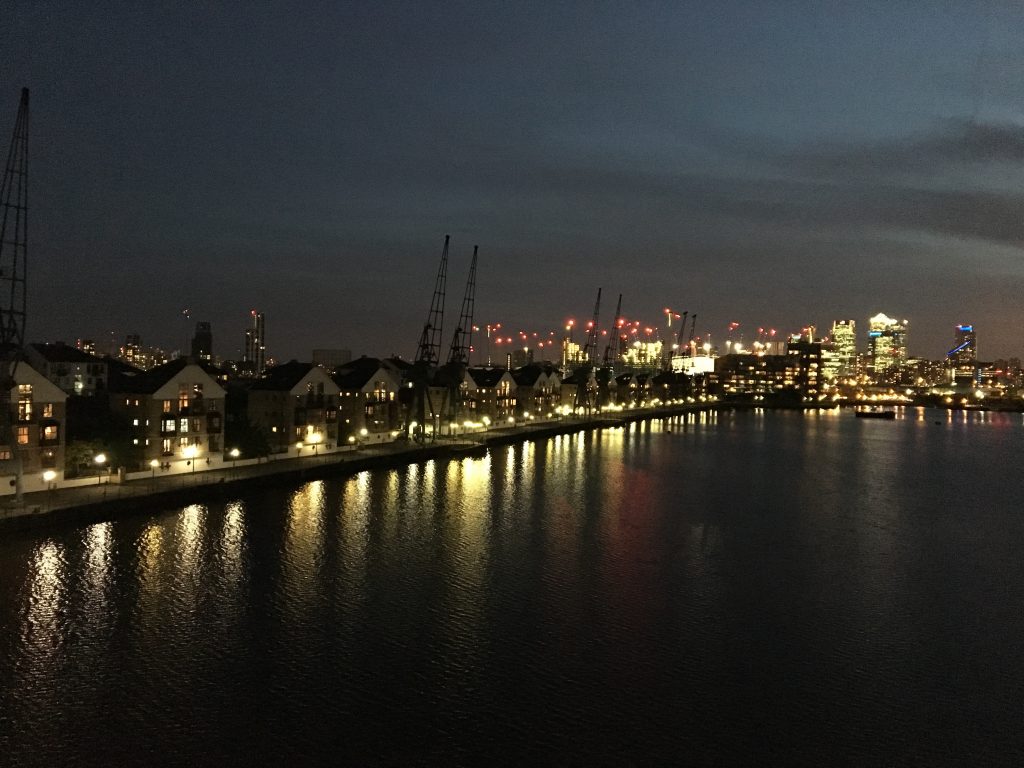 It’s time for the final installment from Tom and Katherine about their epic makeover to their lovely home. We’ve seen the transformation in their living space, bedroom and office in part one and part two. It’s great to see something a bit concrete and plain be transformed into an oasis in a big city.

Not much was needed in our bathroom (apart from a good clean). We sourced some low-cost shelving and rail solutions from Ikea – pictured. We went a few weeks of showering without a curtain, hoping we could get away with it. But we became tired of mopping up splashes on the floor. We had been hesitant on putting up a shower rail because there are often wires running behind walls and above ceilings (spotted by our Bosch Truvo Wire Detector that highlights where it’s safe / unsafe to drill.) So we put up a shower-curtain with Velcro.

We were initially worried by the lack of shower-head holder in the bathroom, but to our surprise, we’ve soon got used to holding it ourselves.

The shower-rail and shower curtain question helped us realise that sometimes you need to live with a situation for a few weeks before you can work out what’s essential. In one case we needed to make a change, and in the other, we easily learnt to live with how things were.

We pulled up the encroaching ivy from the flower beds and put it into a large composter – found online for free – and used a soil sieve to get rid of the litter, and planted a bee-friendly wildflower meadow. Simplicity at its finest! We think this is key when you’re living somewhere on an indefinite basis – there’s no point in making big investments, but cheap and simple ideas that create a personal, friendly feel. On that basis, we’ve done minimal amounts to the front garden – just keeping it tidy and adding the pot plants we already owned. We also sourced some astro-turf that a family member no longer needed, which has created a lovely picnic/yoga space! 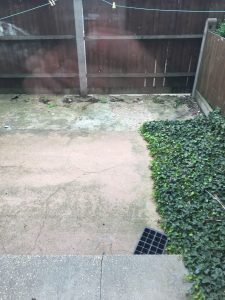 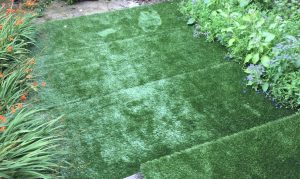 Other tips to get from House-to-Home

Big thanks again to Tom and Katherine for sharing their amazing work and giving valuable DIY tips to anyone looking to transform a space into a home.