4 October 2017 | Spotlight on, Volunteering blogs | Back to Blog

Not the graveyard shift – volunteering through Dot Dot Dot 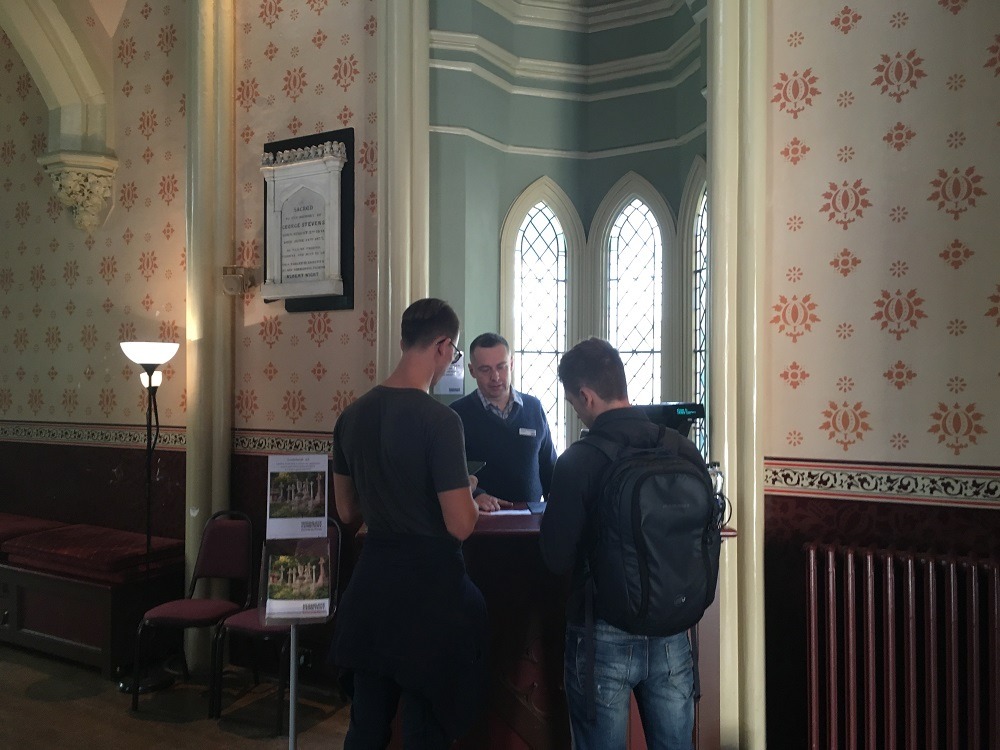 Originally from Belgium, Tom has been in London for 19 years and has been one of our guardians for a couple of years based in Ealing. He’s an Accountant by weekday but volunteers once a fortnight at Highgate Cemetery on the visitor’s desk welcoming all of the guests that flock to see this beautiful and historic space in north London. 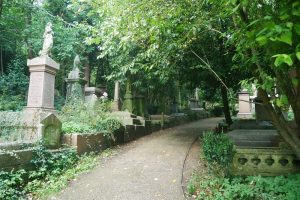 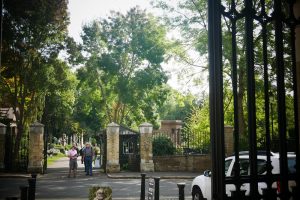 He chose the cemetery because he’s fascinated by the history of the place and, being office bound most of the time, exploring green spaces across the city. 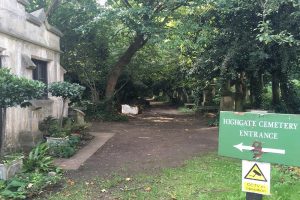 The cemetery fell into disrepair when the owners went bankrupt in the seventies. The Friends of Highgate Cemetery was formed as a charity to fix, maintain and share the site with the public and is run by volunteers including Tom. 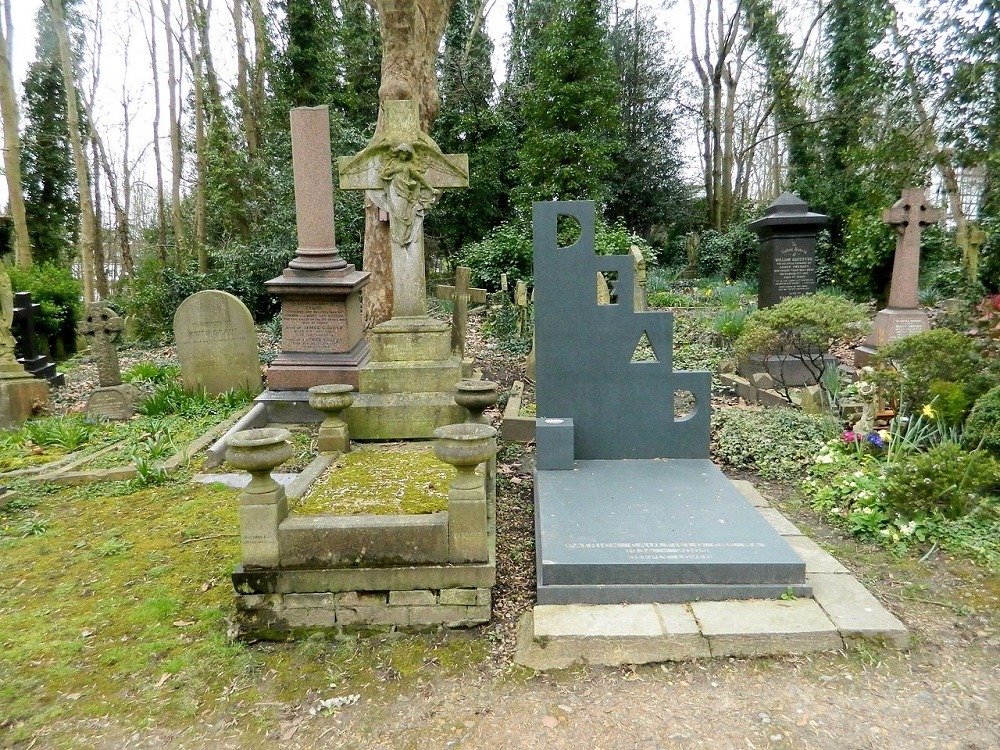 His favourite gravestone is Patrick Caulfield’s based on the east side and it does stand out compared to the more traditional style headstones throughout the cemetery. (right in picture) 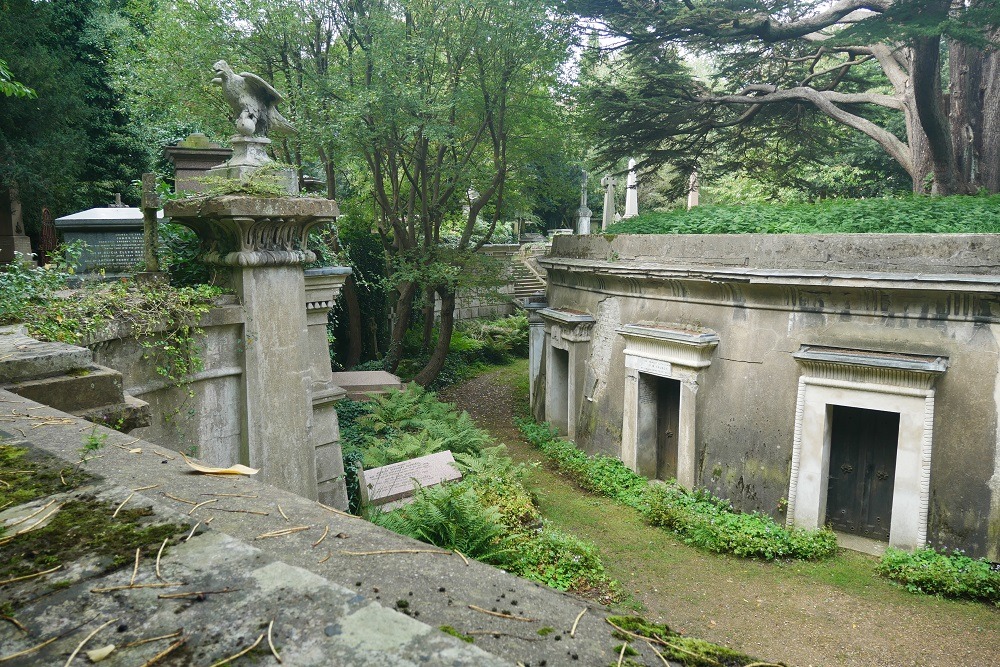 He prefers the west side though as it features more art, is only accessible through guided tours and, therefore, much more peaceful. 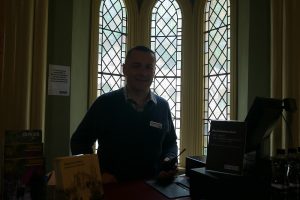 Tom loves that he gets to volunteer with a real mix of people and welcomes visitors who are from all over the world. Now he has been there for sometime, he’s able to answer their questions about the cemetery and its history. Despite this, he would rather not hold the stage and lead a guided tour though he assures us this isn’t because he thinks the site is haunted. During the two years that he’s been volunteering here, he hasn’t seen any spooky happenings!