“There are more rewards to this than you can ever imagine”: Building Community in High Wycombe, Part 2

This is the second in a series of blog posts about community building in High Wycombe. In the first part we blogged about how guardians in Castlefield, High Wycombe came to live there and how they approach being neighbourly. In this post we’ll tackle the details – how they go about building community on a day to day basis. 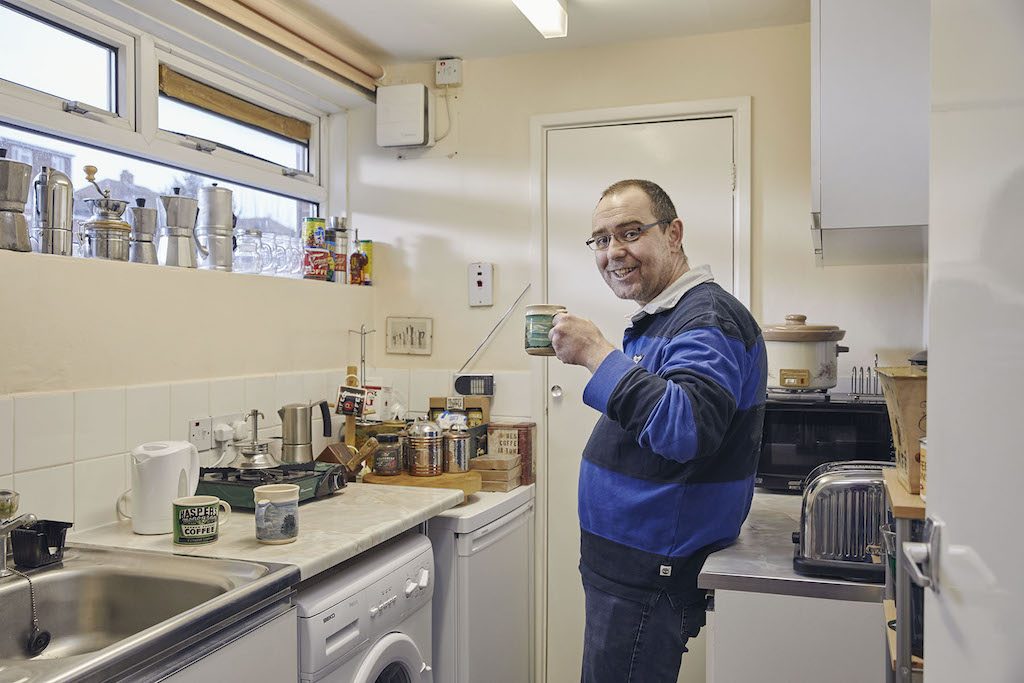 Moving into a new area can have its challenges, and this is something Tim, one of the guardians in the area, is aware of.

“There are tensions in the area that you have to be aware of and you need to treat people very gently. In my mind you go in very gently – you explain what you are doing, you be chatty and slowly they get used to you.”

“That overt friendliness really makes a difference, it makes it clear that you are not a threat.”

But over time, Tim, Jon and other guardians start to do far more to help build up relationships and community. Tim feels simple and more generous acts start to make impressions on neighbours over time.

“They see us on a daily basis tidying up litter, clearing up, playing football and talking to the kids in the evening.  They see us interacting and doing things like that and then suddenly – Pam (who live immediately behind me) – her sister now parks her car down there because she knows I will keep an eye on it when she is away, because she is a student NHS nurse. Amda learnt to ride a bicycle which I basically sorted out and pumped the tyres up and all that and now she cycles to work. It is little things. It is building and the problem with that is it can be smashed in a heartbeat. One thoughtless act or someone shouting at people, people acting in an unreasonable manner it could destroy all this.”

Jon sees the benefits of having someone like Tim in the area over a longer period of time:

“I think that is why having a guardian like Tim here helps because Tim knows the names of a lot of people and when I moved in I knew that I wanted to introduce myself to the local policeman. Now, Tim already knew his name, so that makes it very easy when I see him. I think that definitely helps – having someone who knows more about the area.”

Cleaning up for the Community

The area where our guardians live in Castlefield has been prone to littering, particularly as buildings in the area started to become empty in 2015. Littering and vandalism are familiar problems that empty buildings bring, and often hinder the development of a sense of community, as Tim notes:

“Right up the end where Beth (another guardian) lives, there is a flight of steps down there and because it is grassed over on the other side as well, it is a real magnet for a lot of rubbish. I was clearing that one afternoon and a bloke looked back and he made a comment over his shoulder – don’t see you blokes round here much – and I realised that he thought I was from the council picking up litter. I laughed and said ‘No I am a resident’ and he stopped and we had a 10 minute chat as he couldn’t quite believe that a resident is doing something like that. I had only been here a few weeks then so it was easy to say that I moved in a few weeks ago and I can’t stand all this rubbish and then start telling him about the guardianship. But it is a really good example of how people would rather keep themselves to themselves and complain about something, rather than do something about it.” 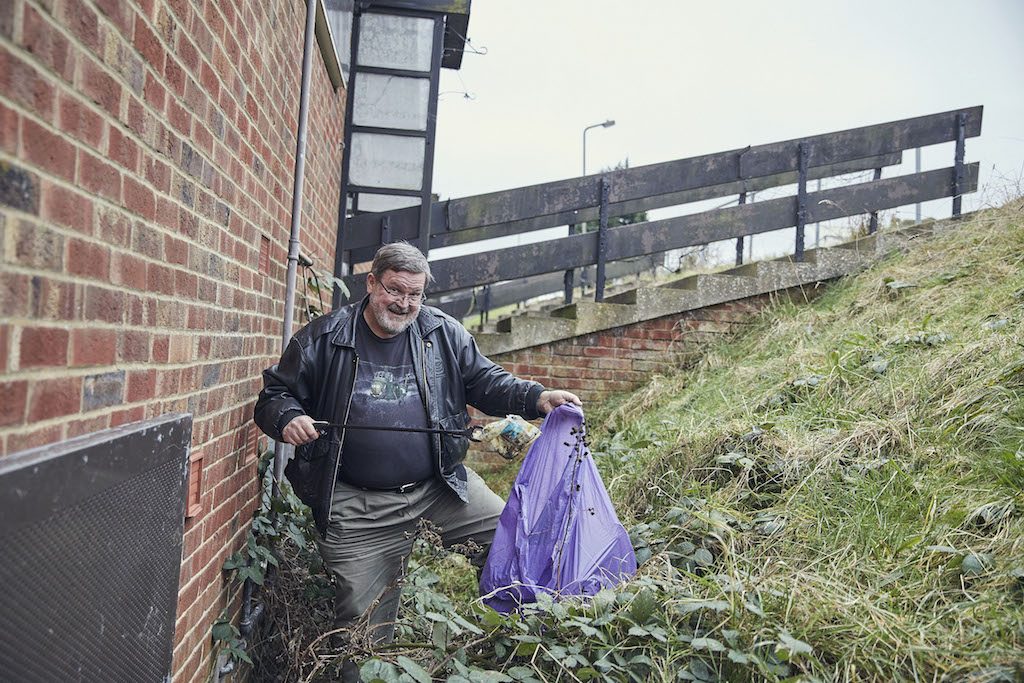 So that’s Tim and Jon’s views on the details of building community in a new area as a guardian. Being neighbourly, being friendly and the small acts that make an area better are key. But if he had to summarise, what would he say?

“Communication rather than anything else is what is key to being a Dot Dot Dot guardian. You can’t just sit in your flat. The fundamentals of it is that you have got to let people know who you are and what you are doing and why you are doing it. There are a lot more rewards to this than you can ever imagine. It works, but you have to work at it. You can’t just sit there and expect to be part of something – you have to be part of something.”

We couldn’t put it better ourselves. So we’ll leave it there. If you’ve been inspired to join our community in High Wycombe, please apply now. Our flats here don’t hang around for long! Or, please do read more about our community work.