Alex has been living with us in High Wycombe since July 2015. In the past 7 months she has given over 100 hours of her time to the Alexander Jansons Foundation, which funds research into the causes, prevention and cures for Myocarditis. 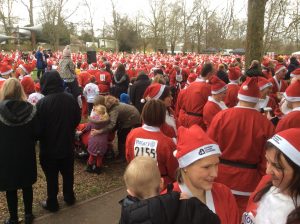 Alex has been key in planning, organising and running a variety of fundraising activities. This has included a Santa Run, live auctions and a comedy night.

In October, she was part of setting up a football club, White Hart FC, who play in support of the foundation. The team consists of friends of the Alexander Jansons, who died at the age of 18 from myocarditis. It was featured in the local Bucks Advertiser.

November brought a quiz night, with 120 people attending to be wined, dined and challenged with difficult quiz questions! They raised around £2000 and have had requests to host another next year. 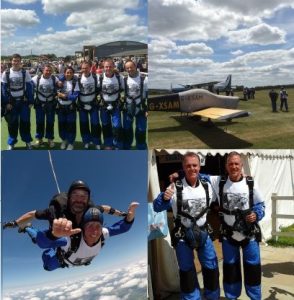 She has also organised and supported charity runs. In October she encouraged another runner for the charity in the Great South Run who arrived at the finish line along with the athletes, not bad for his first time!

This year she will be looking at planning a trip to climb Mount Kilimanjaro in 2017 to raise money for the Alexander Jansons Foundation.

The Alexander Janson Foundation has many more exciting events planned for 2016, including wine tasting, a bingo night and abseiling down the ArcelorMittal Orbit! They have committed to raise at least £1 million by the end of 2016 after a hugely successful 2015.

In her own words ‘there is a lot more organising happening, we have a very busy year ahead!’ 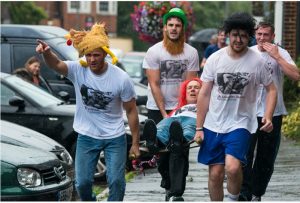