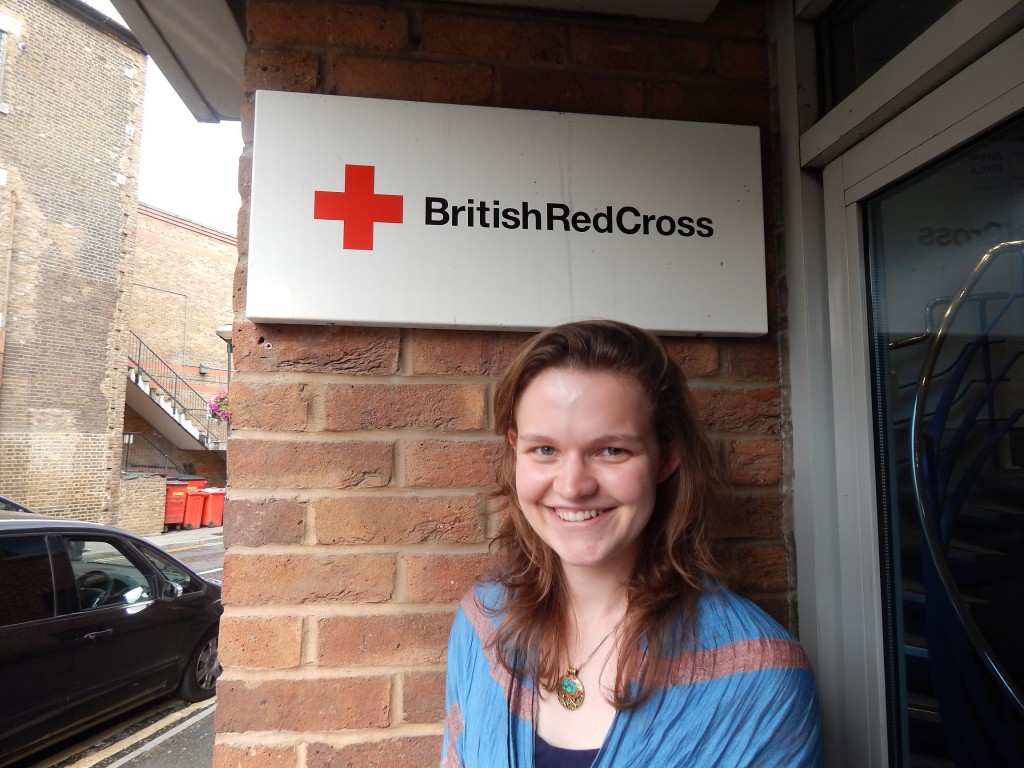 It was only last week when we spoke about how proud we are of ex-guardian Hélène-Marie for winning a national award for volunteering. This week, we’re so impressed to announce that the Prime Minister has named a second guardian, Jenny Barrett, a Points of Light winner.

The Points of Light award recognises outstanding individual volunteers − people who are making a change in their community. We put Jenny forward for the prize in recognition of her tireless charitable work and she too is a previous Guardian Spotlight award winner. Since joining Dot Dot Dot in December 2013, Jenny has devoted an average of over 60 hours a month to various charitable causes. She is a volunteer caseworker for the International Family Tracing service at the British Red Cross, helping people to fill out tracing request forms and conducting local searches.

She’s also a listening volunteer with the Samaritans, offering support to people from across the UK experiencing feelings of distress.

And she’s a dedicated member of the Royal National Lifeboat Institute’s (RNLI) volunteer crew, taking part in the successful rescue of a man who had jumped from a bridge into the Thames in central London last month.

We’re so proud of all the hard work that our guardians do every week. Less than 100 people have won the award across the country this year, having two Dot Dot Dot winners is a great mark of the high levels of dedication and hard work amongst our volunteers.