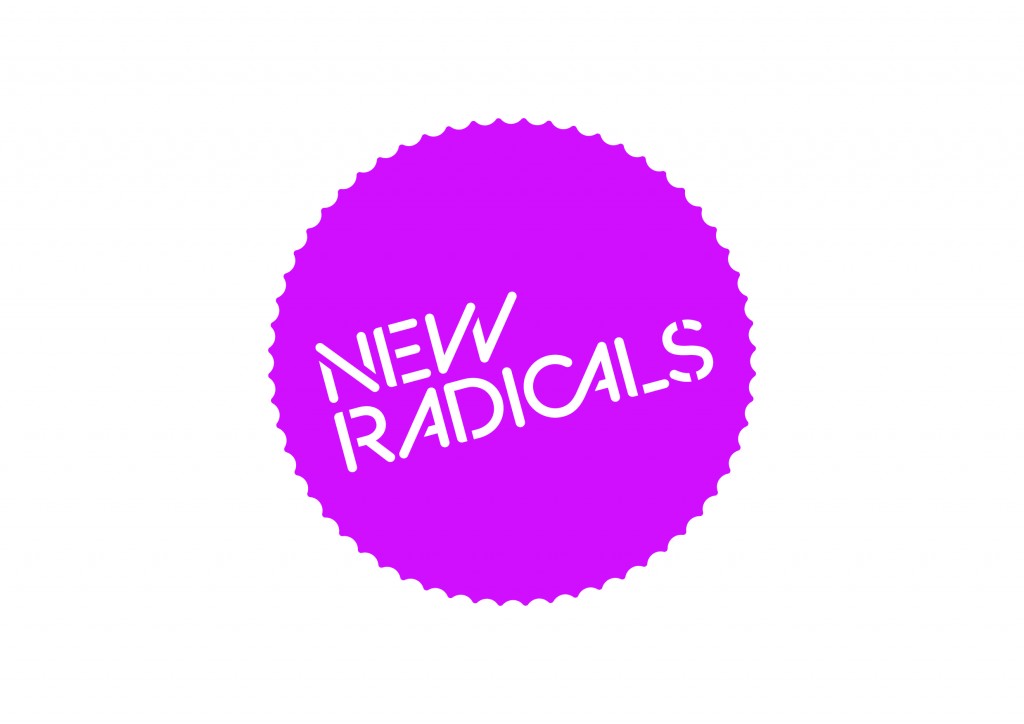 We’re extremely proud that Dot Dot Dot has been included on the 2014 New Radicals list, compiled by The Observer and Nesta to recognise and celebrate ‘Britain’s brightest innovators and entrepreneurs’.

The list of 50 individuals and organisations was whittled down from more than 1000 nominations, to highlight the new schemes that are doing the most to change and improve life across the country.

In her introduction to the list, Observer chief leader writer Yvonne Roberts said: “It’s refreshing and reaffirming to read how armies of people in so many different ways are making a genuine difference to others because they believe they can and because they care.”

We’re glad to be marching in that army – one of the things that makes working at Dot Dot Dot so exciting is the sense of being part of a network of innovative, forward-looking organisations which cooperate and collaborate to create real change.

We as an organisation, and many of our guardians, are involved with other projects on the New Radicals list – some of our guardians share meals with their elderly neighbours through Casserole Club, volunteer to bring good times to older people through Cocktails in Care Homes, and borrow tools to fix up their homes through Streetbank. And we as an organisation have learned a lot from sharing ideas with the teams behind other organisations on the list, especially Sunday Assembly and Year Here.

But there are also plenty of organisations on the list we know less about. We’re excited about finding out more about them, and possibly looking for ways that we can help each other. It would be fantastic if there were future opportunities for our guardians to volunteer with Stay Up Late, a scheme to help people with learning disabilities go out and enjoy themselves, and maybe we will be able to eat our next team lunch at at Mazi Mas, a pop-up restaurant run by migrant women, or Chicken Box which serves healthy, delicious meals as an alternative to fried chicken and chips in Newham.

The past few months have been very exciting at Dot Dot Dot. We’re working with new landlords, sharing what we have learned about how to use volunteering and empty homes to create happier neighbourhoods, and two of our brilliant guardians won Points of Light awards, a national volunteering prize. We’ve featured on Sky News, in the Sunday Times and the Guardian, and now we’re officially New Radicals.

Our success is a reflection of the commitment and energy shown by our guardians, who dedicate hundreds of hours to great causes across the city every month, and by the landlords we work with who chose us to protect their void properties because they want to make a contribution to the communities in and around their properties.

As John Mulholland, Editor of The Observer said: “[This list is] an antidote to apathy and cynicism – this is about activism. The ways in which these people act has the effect of materially changing the lives of Britons for the better. I think the message is clear – if at all possible, do something. It’s almost always better than doing nothing.”

Amen to that, and we look forward to working with even more fantastic guardians and far-sighted landlords to make even more of a difference over the coming years.