5 September 2017 | #Cosmohomemade, Awards and recognition | Back to Blog 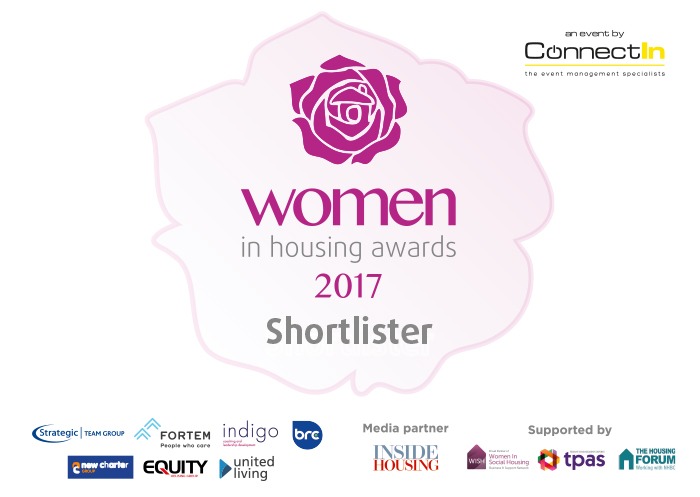 Yesterday we found out that we have been shortlisted in the Best Marketing or Promotional Campaign category at this year’s Women in Housing Awards. Great organisations such as Peabody, Aster and Equity Housing are also nominated in our category, so we’re looking forward to finding out who the winner is on 2nd November. Good luck to everyone.

We’ve talked about our partnership with Cosmopolitan Magazine elsewhere, but in case this is the first you have heard about it, here’s a summary of what was involved. It’s hopefully clear why we’ve put ourselves forward for this award!

Overview of the project

Over 1 million people in the UK are on housing waiting lists, yet one in ten offices stand empty. It is increasingly hard for young people to move to big cities. With average London monthly rents around £1,450, Cosmopolitan Magazine wanted to offer young women the opportunity to live in the city affordably.

As part of its “Home, Made” campaign, Cosmopolitan partnered with Dot Dot Dot to highlight the issue and promote an alternative. This initiative helps young women to live in London who would otherwise be priced out, and, at the same time, making a difference to their local community.

Background to the relationship

The collaboration was initiated by a conversation between Dot Dot Dot’s founder, Katharine Hibbert, and Cosmopolitan’s Editor, Farrah Storr. Cosmopolitan realised that they weren’t receiving any non-London applicants for magazine interns. Those at the start of their career couldn’t afford to live in London and get their foot in the door with creative jobs. The campaign “Home, Made” was launched to highlight the challenge facing young women, the magazine’s target audience. By working with Dot Dot Dot, Cosmopolitan was also taking the extra step of helping some of the magazine’s readers to find affordable housing in London. 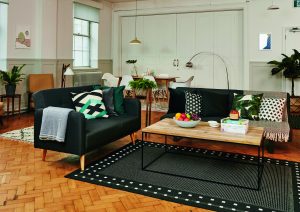 How it came together and what we achieved

In late 2016 and early 2017, while Dot Dot Dot sought the perfect buildings, we generated significant interest, with hundreds of people starting our application process for twelve spaces. By March 2017, we were housing twelve Cosmopolitan readers. They comprise mental health workers, aspiring artists, photographers and models, amongst others.

We managed to house women who had great opportunities in the capital that would have been difficult to take if they weren’t housed by Dot Dot Dot. We are also supporting them to volunteer for charities that help other women. Because their cost of living is reduced, they have more time and energy to contribute to projects such as the Trussell Trust Foodbank, Dalston Curve Garden and Love Music Hate Racism. Between them, they’ve volunteered almost 500 hours, or 65 days, to these charities.

What was unusual about it

The innovation in the campaign flowed from the unique combination of organisations involved: Dot Dot Dot (a property guardian social enterprise), Cosmopolitan (an international lifestyle magazine) and eBay UK, who furnished the property. This project involved a lot of people operating outside of their comfort zone, planning property logistics, rather than editorial pitches!

The effort paid off as the story went beyond Cosmopolitan’s own sizeable audience: the project was covered on BBC1 evening news as well as Radio 5Live. We’re looking forward to continuing our relationship with Cosmopolitan. Watch this space for more developments soon.