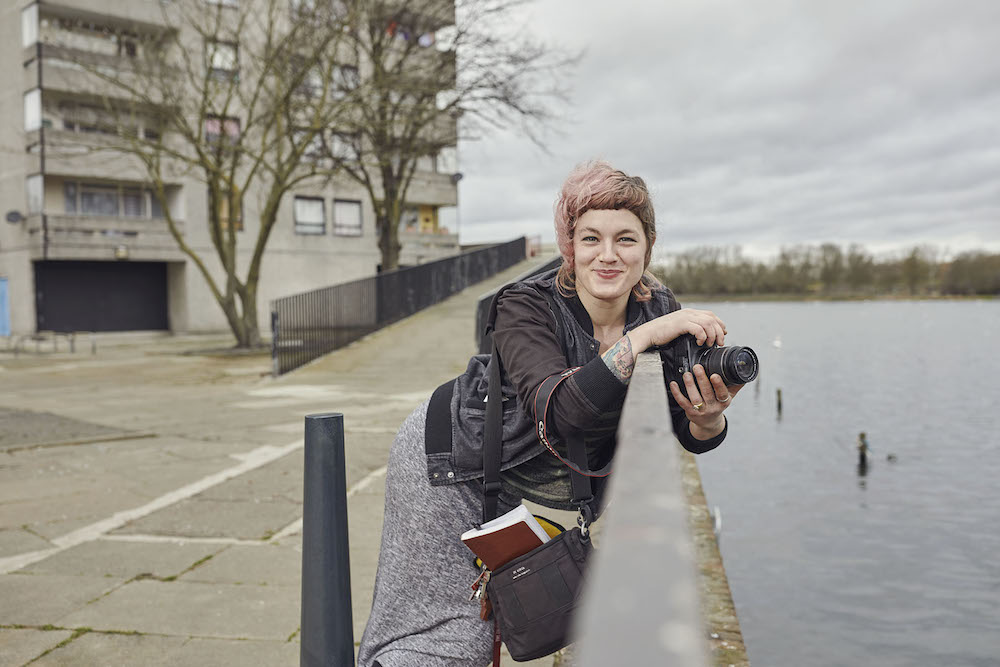 We have been involved in complex regeneration projects since 2011

Regeneration involves adapting existing buildings, and creating new homes, commercial and civic spaces. Due to scale and complexity, there can be several years between the agreement of the a plan and the commencement of building works, and the works are often split into phases. The intervening period involves change: people move out, buildings change purpose and there can be a lag between the existing and the regenerated neighbourhood.

“Meanwhile residential use” is an important part of community-building and placemaking. Dot Dot Dot has provided this service in numerous locations. We have worked on Peabody’s regeneration of Thamesmead, London Borough of Ealing’s “Copley Hanwell W7” scheme, Tower Hamlets Council’s ’ Blackwall Reach and Ocean Estate projects and Poplar HARCA’s Balfron Tower and Aberfeldy schemes, among many others. We house brilliant people and support them to volunteer on local projects. This delivers significant social value at what is often a time of uncertainty. 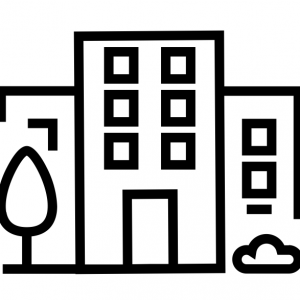 Our guardians keep properties as homes, rather than cost centres for the landlord. 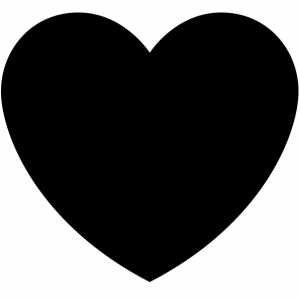 Our guardians maintain a sense of community, stability and reassurance to existing and new residents. 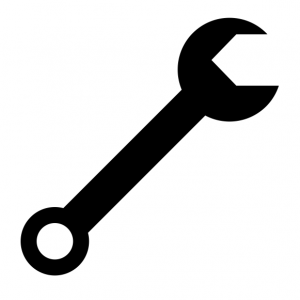 The estate’s owner has significantly less hassle and doesn’t have to manage the empty property, as our guardians report anti-social behaviour and repair issues to Dot Dot Dot.

Poplar HARCA is a housing association responsible for the regeneration of a significant portion of Poplar and Bow in East London. The neighbourhood includes a wide range of building types, condition and tenures. Dot Dot Dot started working with Poplar HARCA in 2011. The number of guardians peaked in 2015 while Balfron Tower was in the final stages of its decant, and we continue to work in the neighbourhood as other buildings are identified for meanwhile residential use. 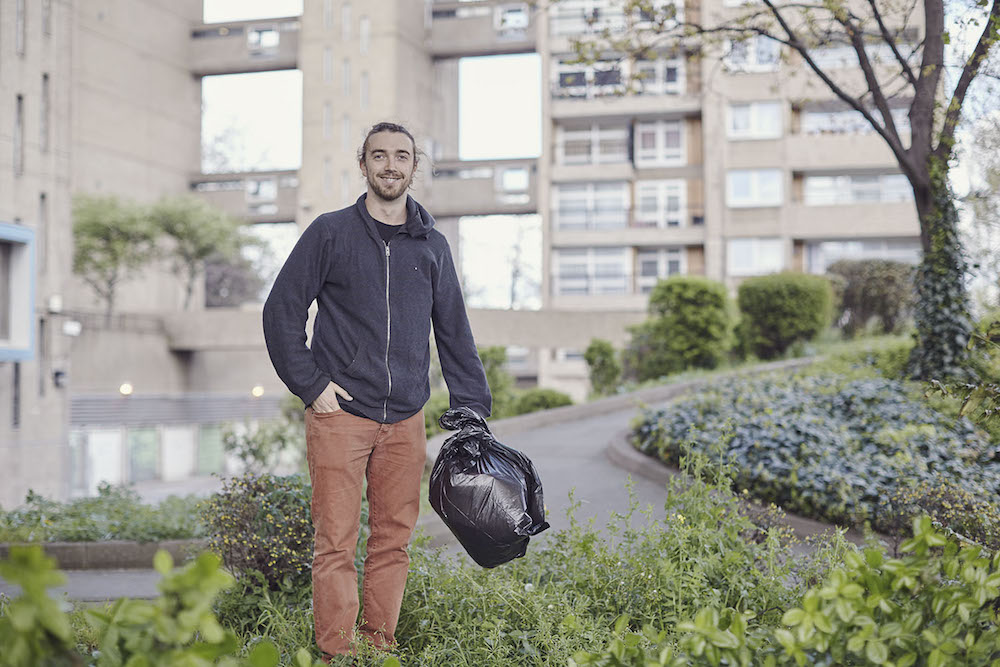 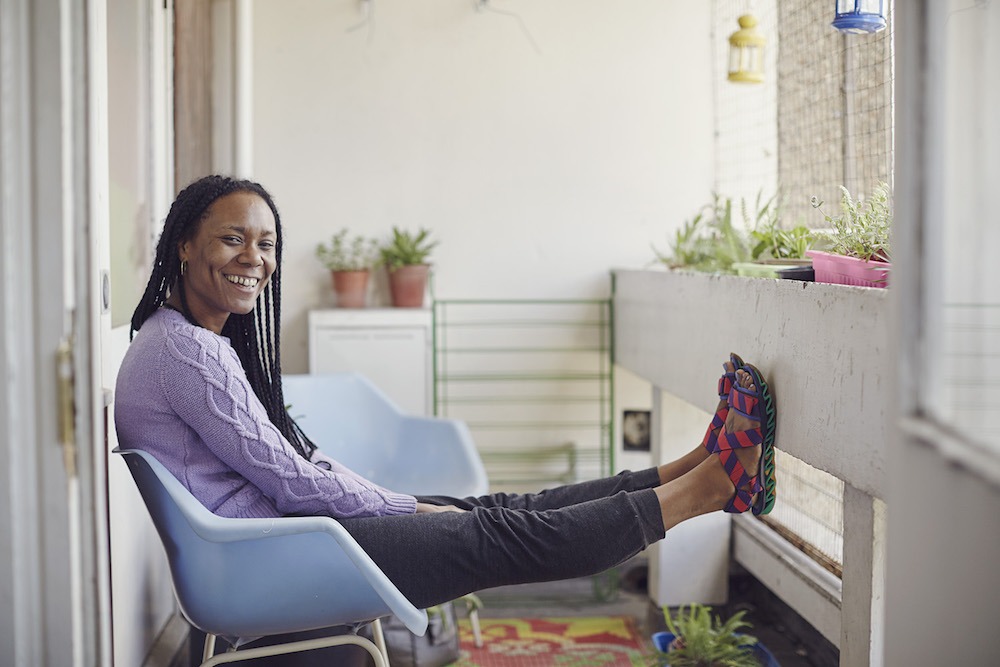 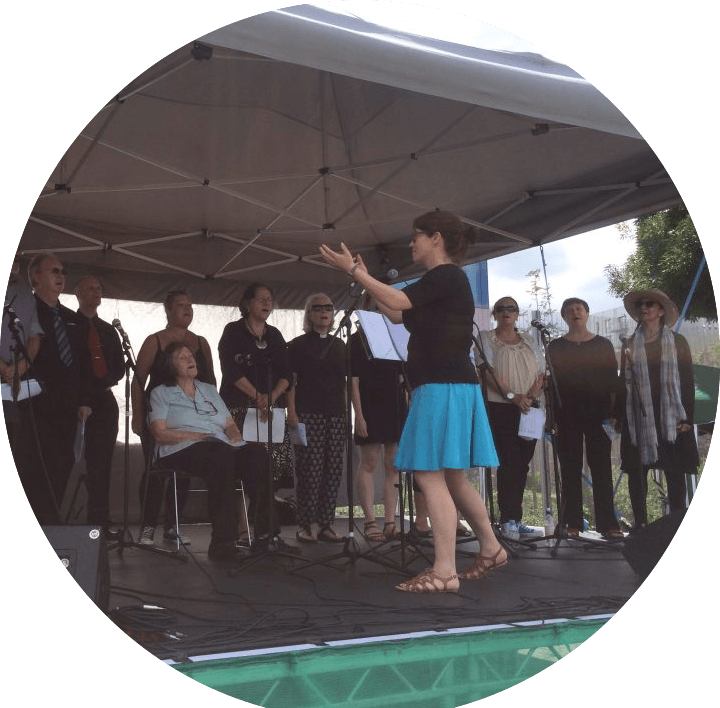 Spotlight on: the Brownfield Community Cabin

Early on, Dot Dot Dot guardians became involved in The Community Cabin, an important community centre in Poplar. They revitalised and maintained the garden, ran regular dance and games nights and improved the Cabin’s website.

“Dot Dot Dot volunteers have really helped form The Cabin as it is today. All of their time and passions have been so valued and such a part of The Cabin and its aim to be a warm caring space where people can feel and be part of things. HUGE thanks!”
— Jayne Clavering, The Brownfield Community Cabin 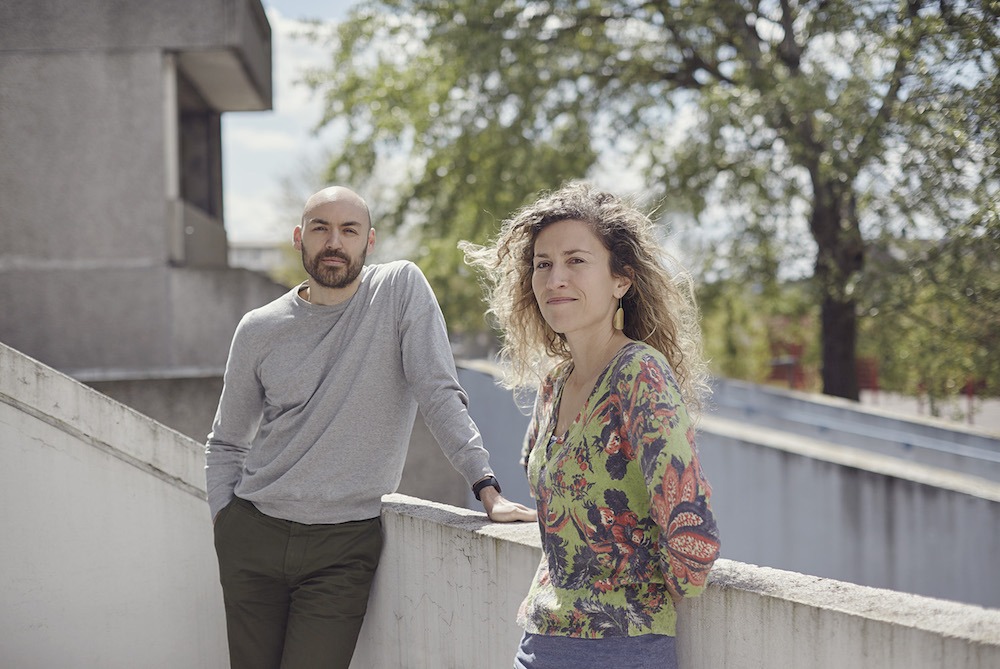 “Dot Dot Dot and their wonderful guardians enhance the properties they live in, keep them secure and have proved to be invaluable partners in achieving our aims.”
— Andrea Baker, Director of Housing, Poplar HARCA

Speak to a member of the team:

Request a call back

Thamesmead is located just 26 minutes from London Bridge, a journey that will be halved when the Elizabeth line operates from December 2018.

Built in the 1960s by the GLC, in 2014 Peabody acquired the three major organisations based in Thamesmead; Gallions, Trust Thamesmead and Tilfen Land, meaning over 100 acres of developable land became owned by a single, well-resourced organisation for the first time in a generation.

In 2016, Peabody announced its proposals for a £1bn regeneration programme for Thamesmead over the next ten years. This, together with two Housing Zones which are being led by the London Borough of Bexley and Royal Borough Greenwich and delivered by Peabody with funding from the Mayor of London’s office, has turned Thamesmead into one of the biggest regeneration projects in the UK.

As well as bricks and mortar, Peabody provides a wide range of community programmes for its residents and neighbourhoods, including a dedicated care and support scheme, help with employment and training, health and wellbeing projects and family support programmes from a number of buildings, including youth and community centre, The Link Thamesmead. 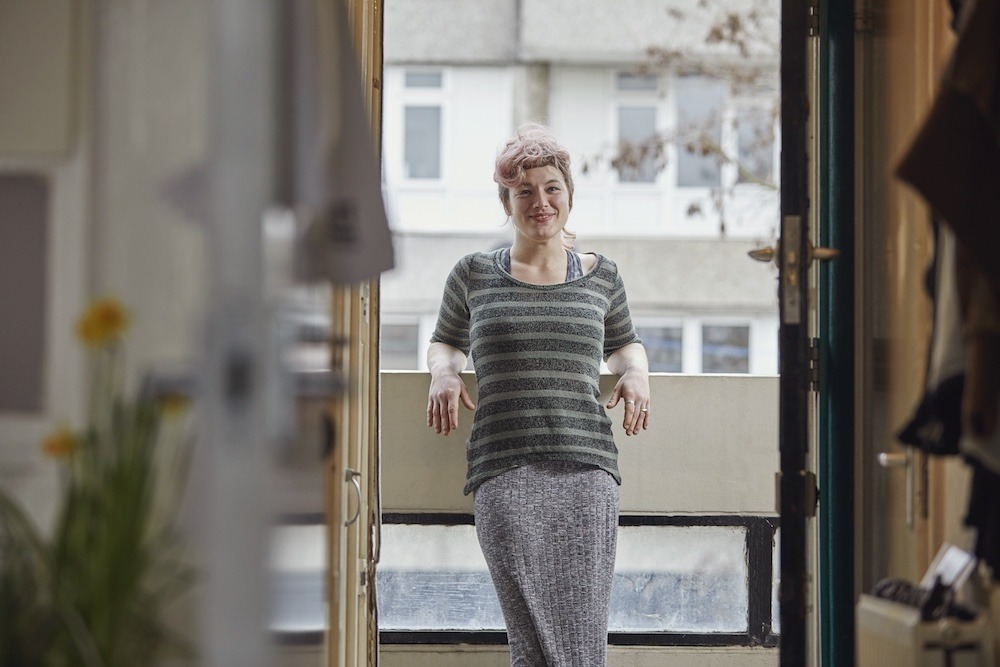 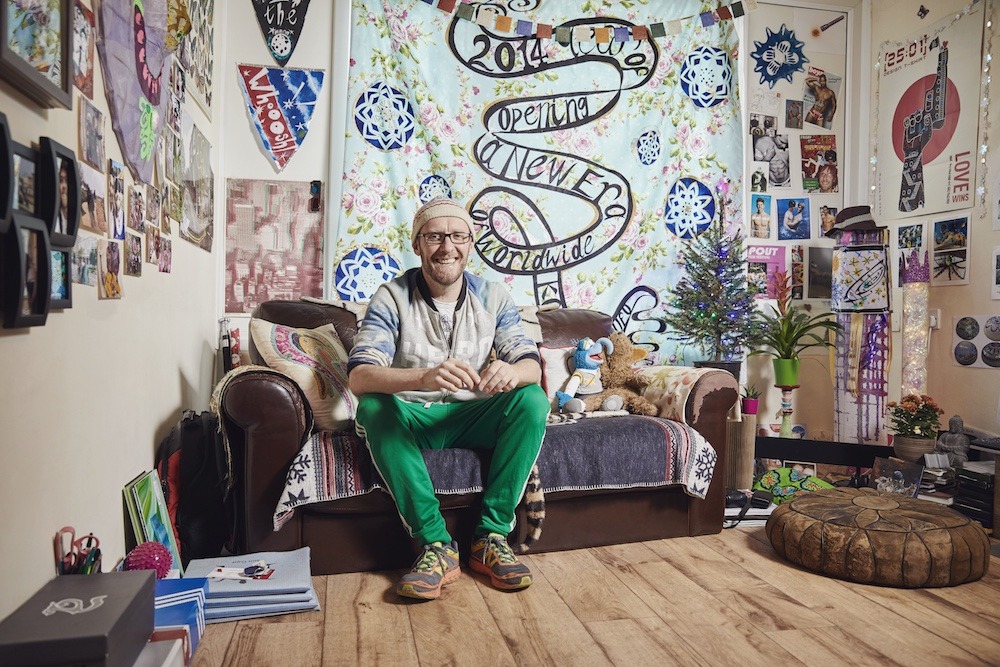 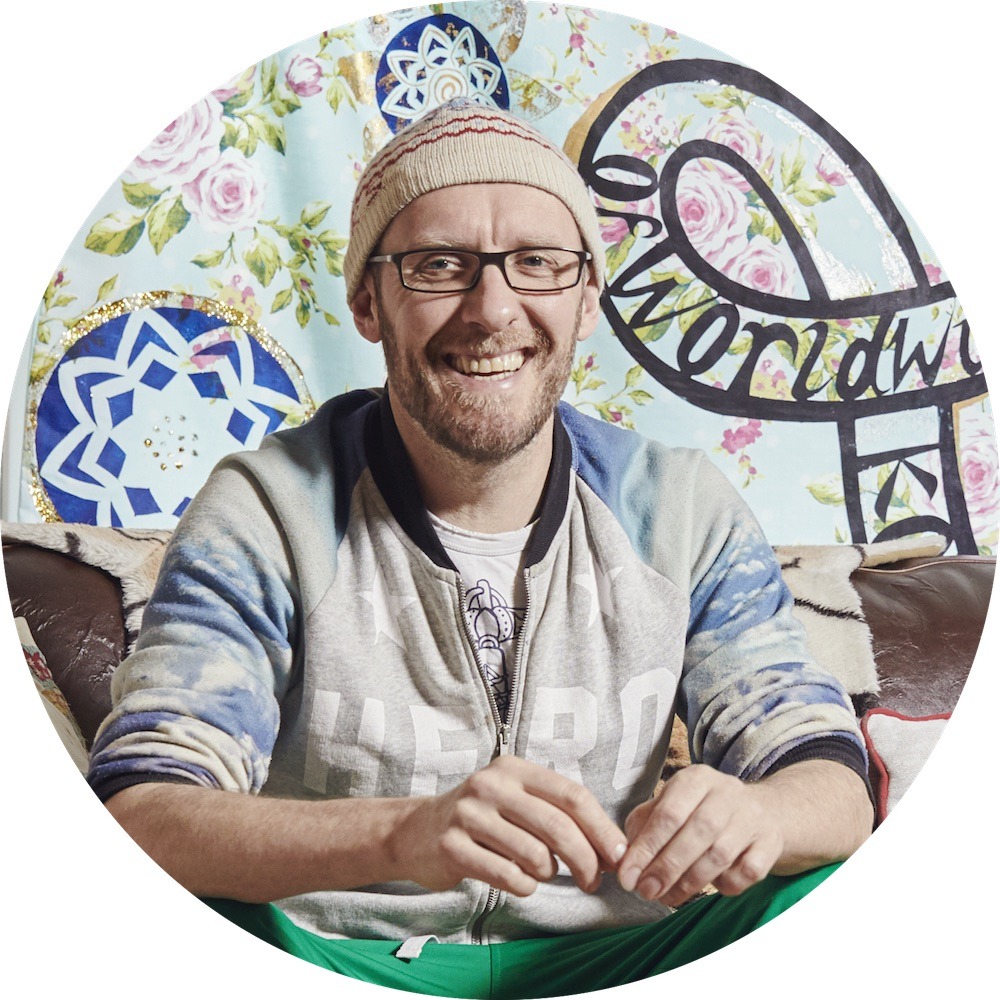 Spotlight on: Jonny’s volunteering at The Link Thamesmead

The Link Thamesmead is a youth and community hub offering a variety of services and projects for residents living in Thamesmead and the surrounding areas. Many of our guardians support activities here, ranging from mentorship, youth groups and teaching skills such as photography and graphic design.

One of our guardians, Jonny, is an artist who we introduced to The Link Thamesmead. “Things snowballed very quickly. Initially I ran occasional workshops and now after about a year I’m effectively their artist in residence. Voluntary work at The Link has expanded into running workshops in local schools. It’s probably the best connection I’ve ever had with a place.” 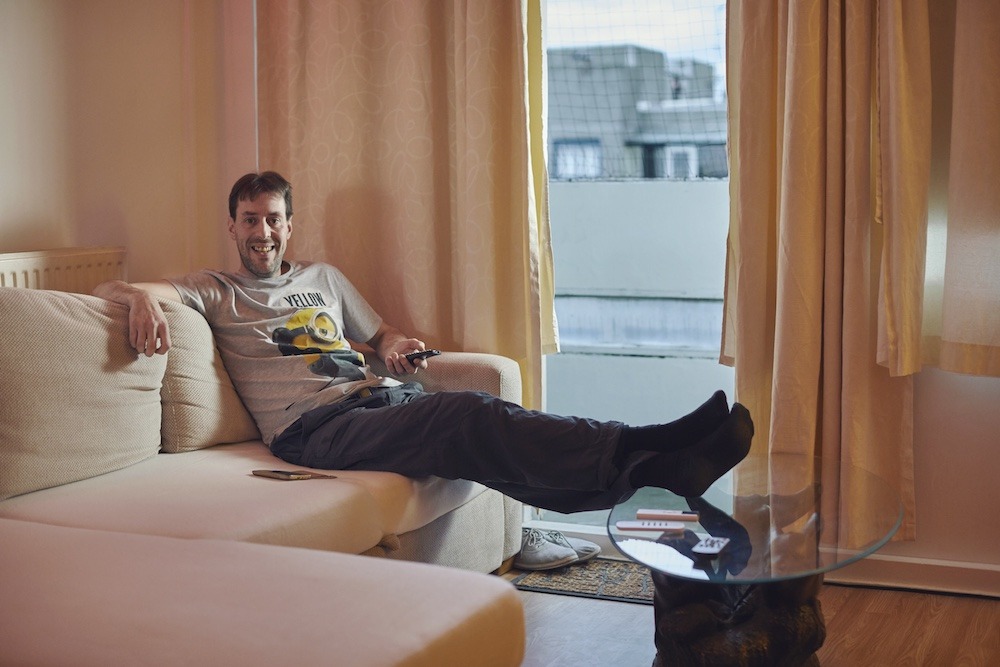 “Dot Dot Dot has provided us with a service which we can trust. Not only do their guardians provide a presence and help make our residents feel safe during this interim period, they are fully involved in the community, offering valuable volunteering too.”

Speak to a member of the team:

Request a call back